Regulator’s annual review of corporate reporting says it will be “closely revising how companies report against the new TCFD requirements”. 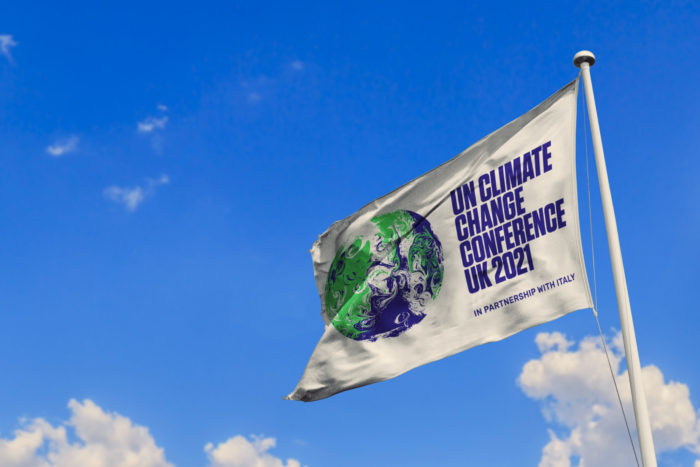 Climate change disclosures will be under close examination from next year, the UK’s financial reporting watchdog has warned, just days ahead of the UN’s COP26 climate conference in Glasgow.

The Financial Reporting Council’s warning comes in its annual review of corporate reporting, which reveals the regulator was forced to write to 97 companies with “substantive questions” about their reporting while 15 were “required to restate their accounts”.

But looming over the UK’s premium listed companies is the need to report using the TCFD (Task Force on Climate-related Financial Disclosures) framework, a system launched by the G20’s Financial Stability Board (FSB) in 2017 and now at the heart of Treasury plans to adjust the course of business to confront the climate crisis.

According to Sarah Rapson, executive director of supervision at the FRC, company reporting responded well during the pandemic. Just as well, as she also highlights the critical nature of reliable corporate reporting during the climate crisis and the pandemic to give investors and stakeholders a transparent picture of company developments.

Rapson also offers a rebuke for companies that include basic cash flow errors in their accounts that should have been uncovered by internal processes. But TCFD now looms large on the corporate reporting horizon.

“Given the growing importance of climate risks and the need for high-quality reporting in this area, the FRC will be closely revising how companies report against the new TCFD requirements,” says Rapson.

TCFD comes with a “comply or explain” condition though there is a heavy emphasis on compliance, with only exceptional cases expected to “explain” why they are not compliant alongside a plan for getting there.

Last week, the UK Treasury increased the reporting pressure on companies with publication of the Greening Finance Roadmap which spells out the Sustainability Disclosure Requirements (SDR) for asset managers and owners but also extra measures aimed at companies.

Investment managers will need to declare the sustainability credentials of their strategies and portfolios while companies are on notice they will face mandatory reporting of their “transition plans” to a net zero economy.

They are also warned that the UK will adopt international sustainability reporting standards once they have been prepared in a project under way at the International Financial Reporting Standards Foundation (IFRS). An announcement from the project is widely expected during COP26.

The foundation is likely to largely adopt the TCFD framework to kick off its climate reporting measures, but further work will be needed on social and governance reporting principles.

Meanwhile, the FRC has provided a list of the top ten areas of reporting concern and advice on how to fix them. These include problems with judgments and estimates, revenue recognition, cash flows, and the impairment of assets, a particular concern following the pandemic and the risk posed by the climate crisis.

In September the FRC released a warning that reporting of climate risk needed to improve, with a frank reprimand saying, there was “little evidence that business models and strategy are influenced by integrating climate considerations into governance frameworks”.

This week’s annual review says: “During these challenging times for the UK economy it is even more important that investors and other stakeholders have confidence in the information that companies provide.”