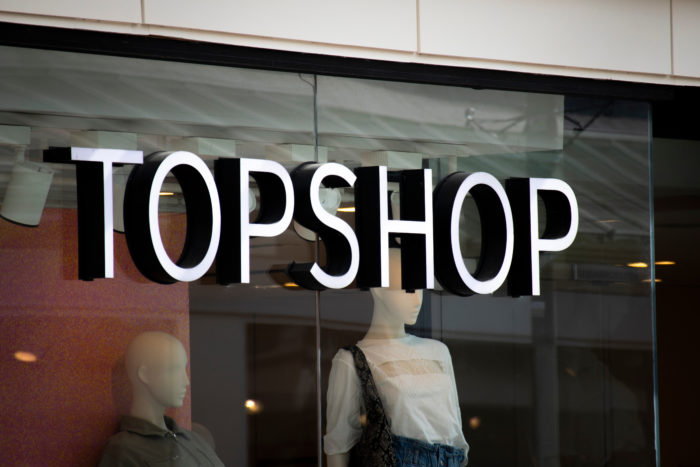 Arcadia Group, the retail giant behind high-street brands such as Dorothy Perkins and Burtons, has appointed Andrew Coppel as its new chair.

Former chair Jamie Drummond Smith resigned in September after occupying the role as an interim appointment.

Coppel currently serves as a non-executive at MJ Gleeson, the housebuilder, but has also served as chief executive and chair at Sale Tilney, Queens Moat Houses and most recently at De Vere Group.

Arcadia and Sir Philip are never far from the headlines. Earlier this year it was reported Topshop and Topman suffered a £500m loss for the 12 months to 1 September 2018.

Taveta Investments warned of “material uncertainty” over its future after posting a loss of £177m for the same year.

In June it was reported that Sir Philip had negotiated a deal with creditors to cut stores and reduce rent costs with landlords.