The US Business Roundtable’s recent letter saw scores of chief executives sign up to a stakeholder model of governance. Around the world commentators have offered their analysis of the decision. 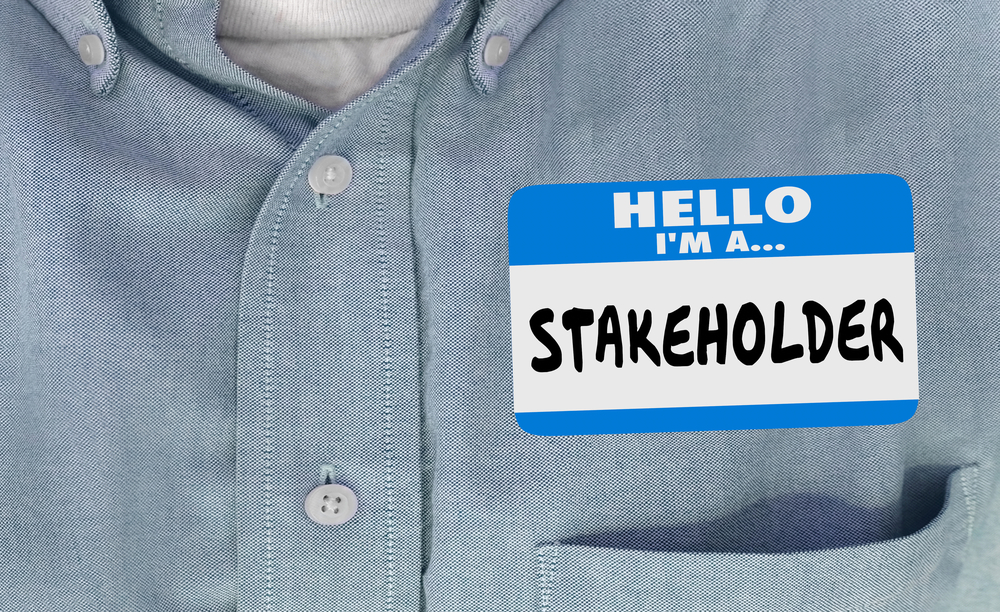 It takes a Nobel prize-winning economist to make the obvious comment. Writing on the US Business Roundtable’s decision to switch from backing “shareholder” primacy to a “stakeholder” model as its guiding mantra, Joseph Stiglitz writes it has caused “quite a stir”.

And indeed, it has. Since the Roundtable made its announcement last week, reversing a core tenet of US business values that placed profits and share price above all other objectives, an untold number of words has been written in commentary around the world as observers came to terms with what it might mean.

Some veered toward proclaiming the end of days, or at least the end of capitalism, as we know it. Others offered a wordy “about time” kind of view. Some have described it as a cynical effort to curry favour with Democrat presidential candidates who have made the reform of US corporate governance a central plank of their campaign policies. Others see in the change of heart a profound observation about what motivates executives.

“There must be a level playing field, ensuring that firms with a conscience aren’t undermined by those that don’t”

Led by Jamie Dimon, chair and chief executive of JPMorgan Chase, the Roundtable said in an open letter: “Each of our stakeholders is essential. We commit to deliver value to all of them, for the future success of our companies, our communities and our country.”

In his own comments, Dimon implied this latest step would help repair the American dream, which he described as “alive, but fraying”.

Stiglitz points out that he has been writing about the problems with “shareholder primacy” since the late 1970s, quite rightly bringing attention to the fact that this is a debate that has been around for decades.

Writing for Project Syndicate, he argues the real implication of the Roundtable’s decision is that corporate America needs regulation to ensure all companies are operating in the same way because, while some may choose a “stakeholder” path, others would not as part of their own efforts to win competitive advantage.

“But while many CEOs may want to do the right thing (or have family and friends who do), they know they have competitors who don’t,” Stiglitz writes.

“There must be a level playing field, ensuring that firms with a conscience aren’t undermined by those that don’t. That’s why many corporations want regulations against bribery, as well as rules protecting the environment and workplace health and safety.”

Stiglitz then observes that Dimon is part of an industry—banking—that has lobbied against regulation contained in 2011’s Dodd-Frank Act, legislation designed to help avoid another financial crisis.

Dimon is targeted again in another commentary. In Katharina Pistor’s observations she notes Dimon is both chair and CEO of JPMorgan Chase, a position in direct contravention of US corporate governance principles which advises against the same leader occupying both posts.

But Pistor’s commentary runs deeper. She is concerned the Roundtable has moved to embrace “stakeholders” because they see a greater threat to themselves and their ability to hold on to their positions: shareholders.

“Share-price primacy has not only ceased to protect CEOs in the way it once did; it has become a threat”

Shareholding, Pistor writes, is now formed into blocs with institutions beginning to wield great power. This is far from the days when shareholdings were highly “dispersed”, which allowed executive to make a “mockery’ of shareholder control. Shareholder primacy, she writes, never meant “shareholder democracy”, instead it provided cover for executives to do what they pleased.

“Why, then, would CEOs come out against a status quo that has allowed them to reign almost unchallenged, in favor of a stakeholder-governance model that puts employees and the environment on an equal footing with shareholders?” asks Pistor.

“The answer is that revolutions often devour their children. Share-price primacy has not only ceased to protect CEOs in the way it once did; it has become a threat.

“After all, it is one thing to champion shareholders when they are too dispersed to organize themselves. It is quite a different matter when shareholders have assembled into blocs with effective veto power and the ability to coordinate in pursuit of common goals.”

Others offered a welcome and a warning. Writing in the Financial Times, Sarah Kaplan, a professor at the University of Toronto’s Rotman School of Management, said the Roundtable’s move demonstrated a “will” to address the “conflicting interests of various stakeholders”.

“But ensuring that this is note mere window dressing will take skill,” she notes and points out that solutions are not easy and that “trade-offs” uncovered in business models as they manage diverse stakeholders should be used as “opportunities for innovation and rethinking” the way business is done.

In the same feature Geoffrey Owen, head of industrial policy at the Policy Exchange, a think tank, argues that the argument over shareholder or stakeholder primacy is based on a error in the way business is understood.

“When businesses concern themselves directly and predominantly with profits, they are not showing excessive regard for owners as distinct from stakeholders. Nor are they slighting other worthy objectives or allowing greed to govern its actions. Prioritising profits means focusing on the most obvious value to society.

“The idea that a company’s main contribution to society comes from other aspects of its activities not directly related to profitability derives from a fundamental misunderstanding of what business does.”

Theo Vermaelen, professor of finance at INSEAD, goes further, calling the stakeholder model a “practically useless concept” because it fails to offer guidance to managers on how to make decisions. He says it does nothing to answer how to manage trade-offs between different stakeholders and their interests.

“The [Business Rountable] statement lacks clarity about how corporations can juggle the needs of all these stakeholders and what happens if shareholders decide to take their much-needed cash elsewhere,” writes Vermaelen.

Lastly, perhaps one of the most interesting comments comes from Cao Heping,  a professor in the School of Economics at Peking University. Heping suggests the Roundtable’s statement brings western capitalism closer to Chinese companies and their capital structures, for example Huawei, with its employee shareholder programmes, which he calls a “partnership model”.

This, he suggests, highlights global competition and how it might play out.

“If joint-stock listed companies don’t do anything to change their governance methods, they may lose to the challenges posed by such partnership companies.

“It seems that China has a comparative advantage to pass on and develop such a partnership model, given its historical emphasis on public goods.

Joseph Stiglitz comments that it is too early to know the true implications of the Roundtable’s statement. We can only wait and see.