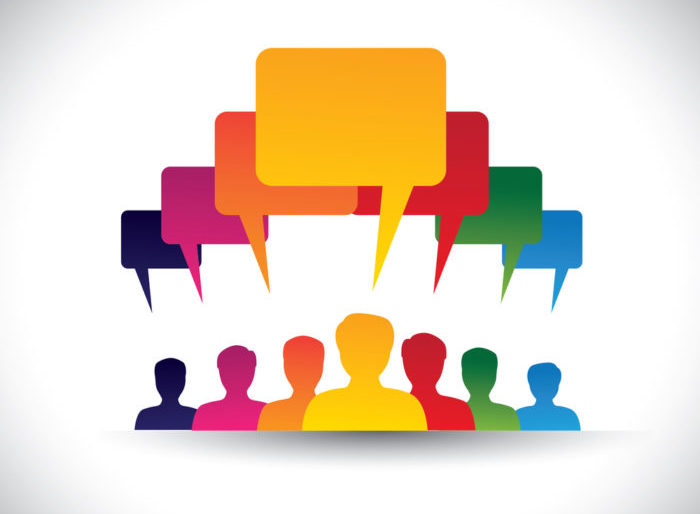 Corporate scandals have highlighted the need for appropriate oversight by boards seeking to ensure the stability and sustainability of the businesses they run. Indeed, the new UK Corporate Governance Code cites this as a core principle: “The board should establish the company’s purpose, values and strategy, and satisfy itself that these and its culture are aligned.”

In a recent survey, the Institute of Business Ethics (IBE) asked boards how they were currently assuring themselves that they understood their corporate culture. At number one position in their response was “speak up and whistleblowing data”, highlighting its importance as a significant potential source of information about behaviour, culture and fraud.

The freedom to raise concerns is a core component of an ethical business culture where employees are confident they will be supported to “do the right thing”. Effective speak-up procedures will help boards to understand and improve their organisational culture, but it is not always easy to tell whether the arrangements are effective. In terms of raw data, the numbers of calls to the system may fluctuate for a number of reasons.

Reporting a concern can require courage, particularly in an unsupportive environment. Employees won’t take the risk if they believe that nothing will be done about it

Increased anxiety by employees that they may face reprisals for speaking up will cause the volume of calls to fall, but the same effect might be felt as a result of a more open culture in which employees did not feel the need to call the hotline and issues were dealt with satisfactorily by local management. The volume of calls may fluctuate in line with employee familiarity with, and confidence in, the process, or in response to an awareness campaign.

Reporting a concern can require courage, particularly in an unsupportive environment. Employees won’t take the risk if they believe that nothing will be done about it. Where local whistleblower protection is poor or lacks definition in legal terms, it is good practice for organisations to establish their own higher protections for employees who speak up, whatever the local legal requirements.

Ethics starts where the law ends and as more organisations realise the benefits of encouraging an open culture, they are looking into better ways to protect those who speak up.

Speaking up should not be a life-changing or career-limiting event; rather it should be something which occurs in the course of working life, part of business as usual. Being able to raise concerns should be a natural part of our conversations with managers, with teams, with each other.

But as human beings, it’s not that simple. We are complex and contrary creatures. Speaking up feels personal, because it goes to the very heart of our social interactions with one another.

The emotions involved in speaking up cannot be underestimated, which is why the IBE has devised the Speak Up Toolkit. It is an app which acknowledges the complex emotions one might feel when faced with an ethical concern. It offers practical suggestions to help employees prepare in raising issues, in order to minimise the fear of the unknown.

But an app cannot solely be the answer to the speak-up conundrum. While it can go some way to answer employee questions and alleviate their worries, it will not help in an organisation with a culture of fear and blame. If employee experience is that their voice is not welcomed, they will not speak up, no matter what tools are available.

Questioning behaviour or policies may feel disloyal, threatening the status quo. We may doubt ourselves (“surely they know the right thing to do?”), we may even feel we will be the ones seen as the troublemakers (as a third of those who witness misconduct and don’t speak up do, according to our European Ethics at Work survey).

It is natural for humans to feel threatened by their mistakes, especially in organisations where there is a hierarchical deference to those in leadership positions

Noticing a problem and speaking up about it is just the beginning. For speaking up to be part of business as usual, organisations need to listen, and take action. And that can be the hardest part for business leaders.

Sometimes it can be hard to hear feedback; it may feel like criticism, like “we are being undermined”. It is natural for humans to feel threatened by their mistakes, especially in organisations where there is a hierarchical deference to those in leadership positions. This is where training managers in how to receive employee concerns can be key to promoting an open culture.

A speak-up procedure provides a mechanism for employees to raise concerns about anything they find unsafe, unethical or unlawful. If companies do not offer meaningful support to their employees, or only pay nominal lip service to it, concerns that are not dealt with may become a crisis or the next scandal. For directors therefore, it is a vital indicator of the ethical temperature of their company.

Katherine Bradshaw is head of communications at the Institute of Business Ethics.