Launch of review into inequalities in the UK by Sir Angus Deaton points to “weak governance” and rising executive remuneration as key areas of concern. 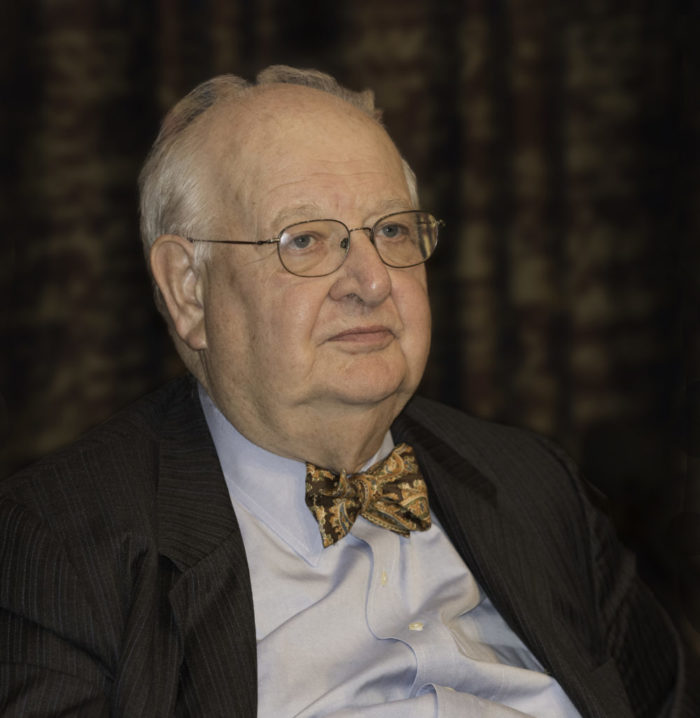 The launch of a review exploring social inequalities in the UK has raised the issue of “weak governance” and executive pay deals that may be contributing to “deepening social and economic divides”.

Led by Sir Angus Deaton, a professor at Princeton, on behalf of the Institute for Fiscal Studies (IFS), the review panel will spend five years exploring inequality, its causes and potential remedies.

The launch document described increasing “deaths of despair”—defined as deaths from suicide, drug and alcohol overdose and alcohol-related liver disease—as well as concern about rising executive pay levels and weak corporate governance. The connection may be dramatic, but it illustrates the increasing tendency for commentators to link governance with politics and social policy.

“Deaths of despair” have been rising and contribute to climbing mortality rates among the middle aged, the launch report points out. According to the Gini coefficient, an internationally accepted measure of inequality, Britain has one of the worst records—although better than the US, the report adds.

Kicking off his research, Deaton pointed to the impact of business, executives and the way companies are run on people’s lives.  In a speech at the launch, he said: “If working people are losing out because corporate governance is set up to favour shareholders over workers, or because the decline in unions has favoured capital over labour and is undermining the wages of workers at the expense of shareholders and corporate executive, then we need to change the rules.”

Deaton is a Nobel Prize winner, so his words have been widely reported. He has previously researched poverty in the US. His new research will not only look at income inequality, but also examine discrepancies due to health, families, gender and geography.

Nevertheless, it is striking how executive pay emerges as a key component of the launch report’s overview of the “deepening economic and social divides” in the UK.

Competition for internationally mobile executives “drove up top incomes” while outsourcing has put pressure on working-class jobs. Falling union membership could also be an issue, according to the launch report, because it may have “removed constraints on wage dispersion” and “increased the share of surplus going to executives”.

The evolving structure of executive pay to include bonuses and stock options is also a concern. “Stock options can be constructed to reward CEOs for luck as well as performance, especially in companies with weak governance,” the report says, warning that that the use of pay consultants and benchmarking may look like its designed to ward off excessive pay, “but may in reality be skewed to justify inflated salaries”.

Many of these arguments have been heard before. The executives pay row has rumbled on for years. And in many respects the IFS is only following a trend set by Theresa May after she made governance reform a central part of policy when campaigning to lead the Tory Party in 2016.

May’s policy concerns followed years of campaigning on the left. The Labour Party has in recent months proposed its own fresh ideas. It sees inequality tackled, in some part, by offering employees ownership of their companies through “inclusive ownership funds”, as well as offering workers a third of seats on all boards.

Regulators have spotted the trend for governance to achieve more than simply ensuring companies are run honestly. Last year, when the Financial Reporting Council published a refreshed UK Corporate Governance Code, it included principles that boards should work for the long-term “sustainable” future of their companies, “contribute to wider society” and ensure a company’s “purpose and culture” are aligned.

Close observers recoil at the prospect of giving the task of implementing social policy to companies and corporate governance. According to Alex Edmans, professor of finance at London Business School, companies should not be in the business of public policy implementation. Their primary role is innovation, efficiency and value creation.

During a lecture at Gresham College in January, Edmans said the “main role of corporate governance is to grow the pie for both shareholders and stakeholders, rather than splitting the pie differently—redistributing away from shareholders towards stakeholders.”

Corporate governance is not just about avoiding failure, or confronting “errors of commission”, such as excessive executive pay, said Edmans. It’s also about ensuring “errors of omission”—failing to take an opportunity, or innovate—are also headed off.

“It is equally important to promote success—a failure to take an opportunity is a failure,” said Edmans.

Deaton and his panel have five years to explore inequality. What they produce will, of course, only form insight and recommendations, and it is by no means certain that the project will result in calls for the governance code to be updated yet again. However, it may yet open up another front in the attack on executive pay.

And by the time Deaton finishes the UK may look quite different, almost certainly under the leadership of someone new at Number 10. That said, companies should take note. Expectations of what they “contribute” to wider society may be transformed still further.