While the gender pay gap is closing, companies would do well to own up to being slow in tackling the issue. 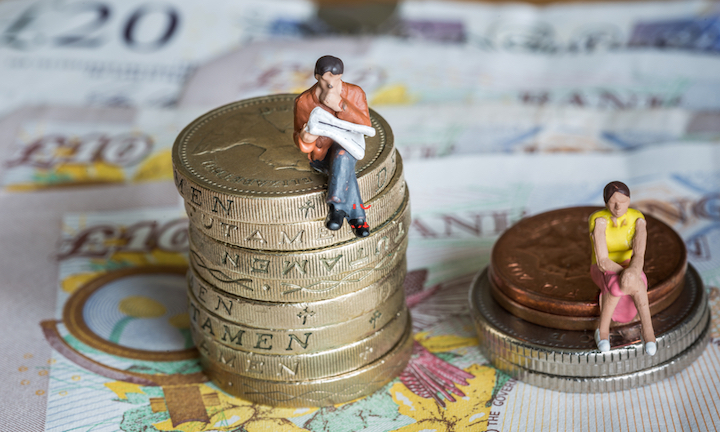 There has been progress—of a sort—in gender pay. At the executive end of the spectrum, the pay gap has squeezed in the UK to 12.5%, compared with 21.5% in Leathwaite’s previous Pay Index study.

Things are being put in place, but there is no “silver bullet”, according to Dr Shaheena Janjuha-Jivraj from Henley Business School. “We are talking about shifting the culture of organisations and that means addressing minds and behaviour,” she explains.

Susanne Thorning-Lund, partner in the chair and NED practice of Odgers Berndtson, points to positive activity such as appointing a non-executive director to specifically focus on gender pay and diversity issues. “We actively look to appoint people who will take this responsibility very seriously, and do what we can to support them,” says Thorning-Lund.

“Until work in the home is equally shared, no amount of rules and legislation will ever be enough to close the gender gap.”

While diversity of all types is being sought at board level, Thorning-Lund believes they have been “frustrated” at the gender pay reporting requirements for their “over-simplicity”.

“For example, the figures might not reflect the impact of flexible or night-time working which some choose for personal reasons, tending to depress pay for women or increase it for men,” she says. “We don’t think the enhancements to the FRC code will make much of a difference on such issues.”

She also sees that an effort needs to be made outside of the workplace. Cultural and societal norms hold women back, “…for instance, around who is the primary carer”.

“The gender pay reporting requirements are lifting a lid on many real-life issues and barriers that have held women back, such as the need to care for families and dependents,” says Thorning-Lund. “Until work in the home is equally shared, no amount of rules and legislation will ever be enough to close the gender gap.”

Firstly, shareholder activism will keep boards on their toes, “…particularly when concentrated through collective approaches”.

“Gender pay gap reporting is becoming inextricably linked with the brand of a company, both in terms of customers, shareholders and recruitment.”

Success at filling middle and senior management roles with women to create a talent pipeline will also impact on the figures.

But brand and reputation are also strong drivers for corporate diversity. “Gender pay gap reporting is becoming inextricably linked with the brand of a company, both in terms of customers, shareholders and recruitment,” Dr Janjuha-Jivraj adds.

But time is also required to turn the situation around. From a reputational perspective, there must not only be movement in the right direction, but companies have to be clear in communicating their diversity strategy and methodology—alongside reporting their figures.

“The most pressing question is companies holding up their hands to acknowledge their delay, and say they may have been slow but are committed to making progress, and providing greater transparency around how they are closing the gender pay gap within realistic timeframes,” says Dr Janjuha-Jivraj.