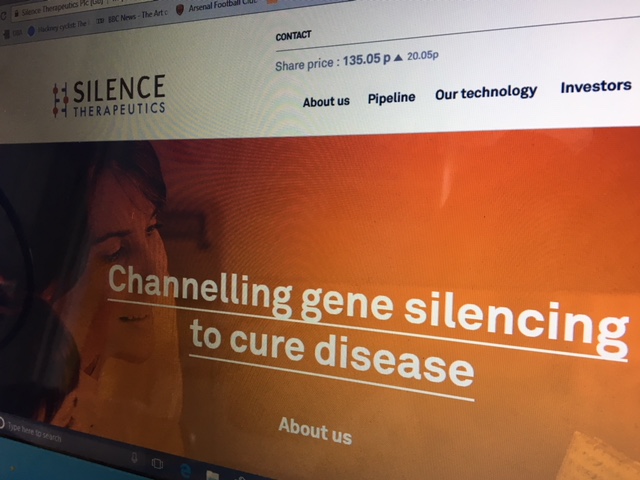 Research group YouGov has appointed Ashley Martin as a non-executive director, chairing its audit & risk committee and taking over from Nick Jones.

Martin has recent experience in the tech/media sectors, including a board role at Zegona Communications. He also spent several years as a non-executive at Rightmove. He held a number of senior finance roles, including terms at Tempus, Rok, and The Engine Group as finance chief.

Chair Roger Parry said his TMT (technology, media and telecommunications) experience would prove “very valuable” in achieving its “ambitious goals over the next few years”.

Experienced board member Fiona McBain has joined Direct Line as a non-executive director.

McBain is chairman of Scottish Mortgage Investment Trust and a non-exec at Dixons Carphone. She served as chief executive of Scottish Friendly Group for 11 years, having been its group FD

McBain said: “I am excited to be joining the board of Direct Line Group, which has a track record of delivering strong results and is focused on executing a robust and innovative strategy.”

Serious disease therapeutic treatment provider Silence has announced that Dr Annalisa Jenkins is to step down as chair and director with immediate effect.

Dr Andy Richards, a non-executive director at Silence since 2016, is taking the chair on an interim basis.

Silence is currently lined up to face the courts in early 2019, to fight against an alleged infringement of its intellectual property rights.

Solomon said: “In a short period of time, Annalisa has been responsible for upgrading our R&D operations, and reshaping the company strategy.

“We wish her well with her portfolio of board and non-board roles and her future endeavours. Silence is now in a much better position to compete in the newly approved drug modality of RNAi, and we are excited to continue our drug development based upon our proprietary platform.”