Shareholders reportedly seek an independent chairman and a reform of voting rights at the social media giant. 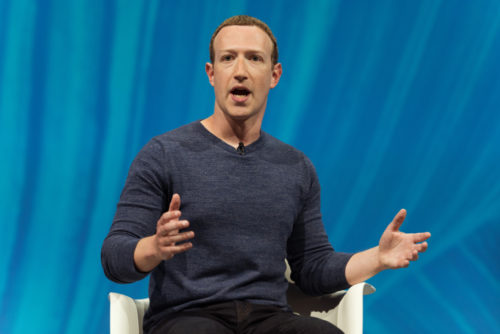 Mark Zuckerberg is coming under increasing pressure over corporate governance at Facebook after a news story quoted shareholders comparing him to an “autocrat” and “dictator” due to the company’s capital structure, and because he occupies both chief executive and chairman roles.

A report in the Daily Mail said six anonymous shareholders want Zuckerberg to give up the chairman’s position, and a reform of voting rights.

Zuckerberg currently owns three-quarters of class B shares at Facebook, which have ten times the voting rights of ordinary shares.

Partrick Doherty, director of corporate governance at the office of the New York State Comptroller, a watchdog for local government finance and supervisor of $1bn in Facebook stock, told the Daily Mail: “The idea that there should be an autocrat in charge of a gigantic public company, which has billions of dollars of shareholder money invested in it, is an anachronism.”

In a Financial Times editorial in May, Aeisha Mastagni, a portfolio manager for corporate governance at the huge US pension fund CalSTRS, described the company’s capital structure as akin to a “dictatorship” and in conflict with the “American dream.”