Investment manager Legal & General Investment Management increases pressure on companies over climate change by naming those it has disinvested from. 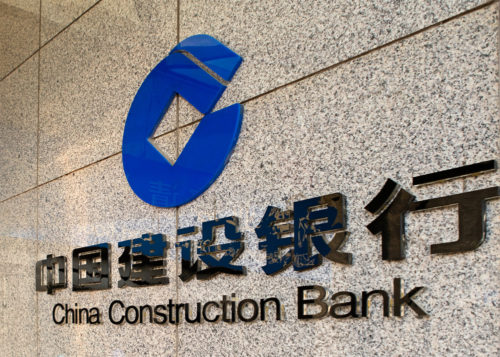 Companies considered to be “laggards” in their efforts to address climate change have been named and shamed by Legal & General Investment Management (LGIM).

The investment manager said it had divested investments from a list of companies including China Construction Bank, Rosneft Oil, Japan Post Holdings and auto company Subaru. Others include Occidental Petroleum, Dominion Energy, Loblam and Sysco Corporation.

Meryam Omi, head of sustainability and responsible investment strategy at LGIM, said LGIM was committed to putting pressure on companies to improve via its Climate Impact Pledge—a strategy introduced in 2016 focused on speeding up corporate action on climate change.

“Our overriding goal is to help protect our clients’ investments,” she said. “We engage with companies to positively influence their governance, strategy and transparency. Divestment is a consequence but it is not the aim.

“We want to show that the transition to a low-carbon economy is possible and work with companies towards this goal.”

LGIM also named those companies it considered were either leading the way or making good progress.

It cited Spanish electricity provider Iberdrola for lobbying the European Union demanding a rise in the carbon price; Total, the oil and gas company for placing a 2˚C scenario at the centre of its corporate strategy; and BNP Paribas for setting a 2˚C reduction target, disclosing the carbon content of the power plants it finances and for no longer backing the development of extreme fossil fuels.

LGIM also mentioned Nestlé, the food company, for setting targets to cut emissions of greenhouse gases and disclosing progress against them.