New governance arrangements at Air France-KLM include the appointment of Anne-Marie Couderc as chairman. 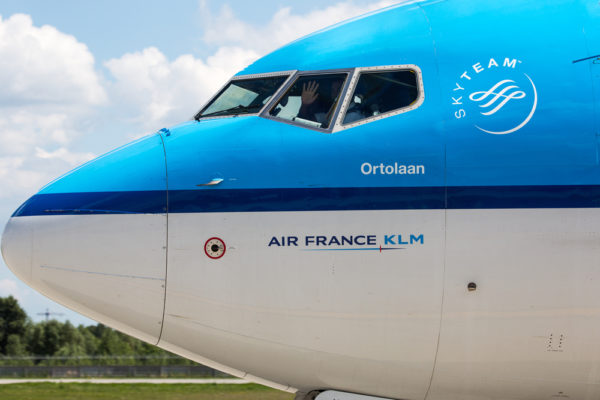 Air France-KLM has announced a transitional governance structure after its chief executive Jean-Marc Janaillac resigned following a pay reform he proposed, in a bid to end a series of strikes, was rejected by unions. With immediate effect, Anne-Marie Couderc will act as non-executive chair, chief financial officer Frédéric Gagey will step in as CEO, while the deputy chief executives of Air France and KLM, respectively Franck Terner and Pieter Elbers, will serve as Gagey’s deputies. Concerning the chief executive’s departure, the company said: “The Board recognises Jean-Marc Janaillac’s courageous decision and sincerely hopes t
Want to read more? Register with a few details to continue reading this article or log in.
For thoughtful journalism, expert insights on corporate governance and an extensive library of reports, guides and tools to help boards and directors navigate the complexities of their roles, subscribe to Board Agenda