Consumer campaign group says there is a conflict of interest in Jeff Bezos holding both the CEO and chairman roles at Amazon. 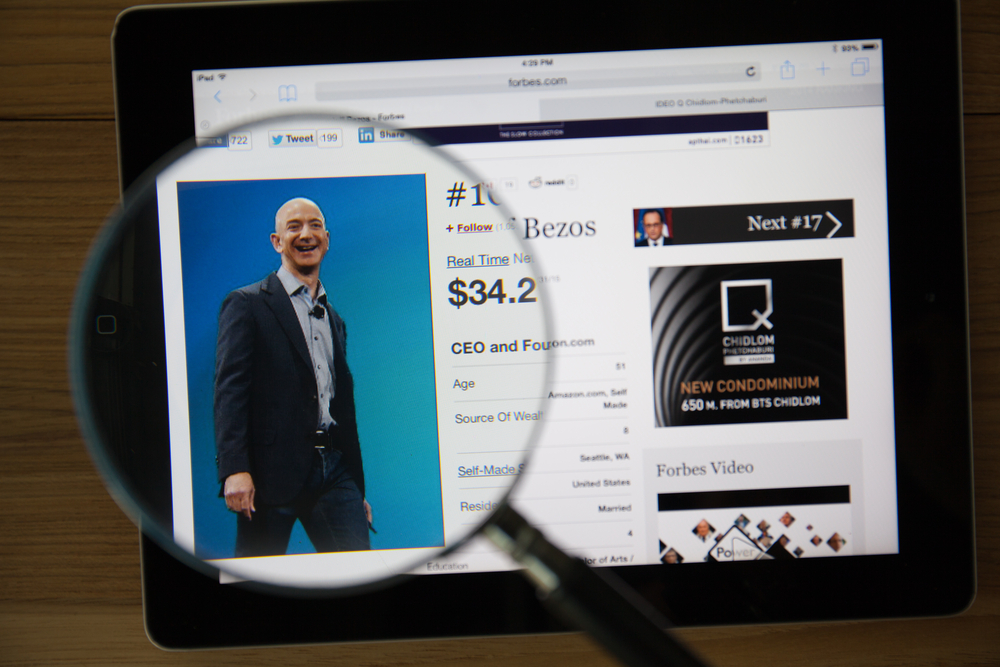 Amazon, run by the world's richest man, Jeff Bezos, faces calls from shareholders for the introduction of an independent chairman. According to reports, a resolution calling for an independent chairman has been filed ahead of the company's AGM on 30 May. The shareholder representatives and consumer campaigners SumOfUs has called the internet giant to separate the roles of chief executive and chairman currently held by Bezos. According to ValueWalk.com, proxy advisers Glass Lewis has previously backed demands for the separation of the top jobs. ValueWalk quotes Lisa Lindsley, capital markets advisor for SumOfUs, saying that the sa
Want to read more? Register with a few details to continue reading this article or log in.
For thoughtful journalism, expert insights on corporate governance and an extensive library of reports, guides and tools to help boards and directors navigate the complexities of their roles, subscribe to Board Agenda