Jassy, who Bezos describes as “an outstanding leader”, is a longstanding Amazon executive and former CEO of Amazon Web Services. 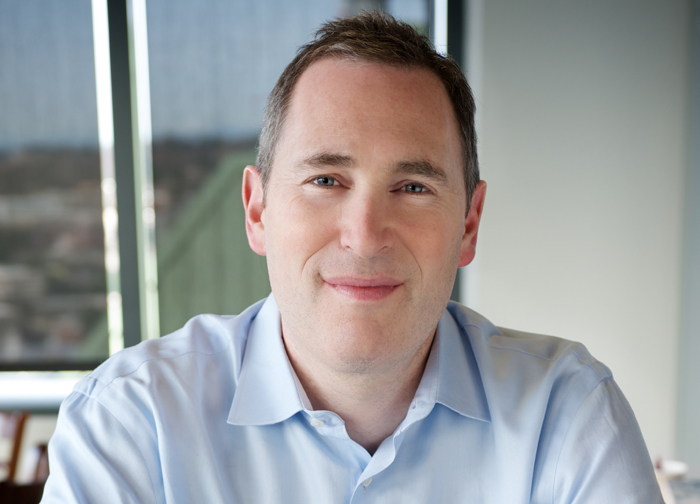 Andy Jassy has taken up his new role as CEO of Amazon, succeeding the company’s founder Jeff Bezos.

Jassy has spent his entire career with Amazon and was most recently CEO of Amazon Web Services (AWS), which he was instrumental in launching in the early 2000s. Jassy will be replaced by former AWS executive and Tableau CEO Adam Selipsky.

Bezos said in a letter to employees announcing the changes: “I intend to focus my energies and attention on new products and early initiatives. Andy is well known inside the company and has been at Amazon almost as long as I have. He will be an outstanding leader, and he has my full confidence.”