A senior figure from the Financial Conduct Authority argues that financial services firms with more women may suffer less from governance problems. 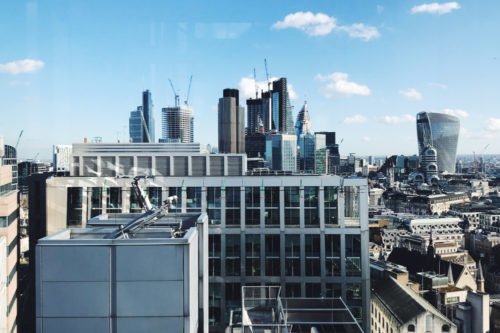 Financial firms with a lack of diversity make less money and suffer more problems with governance issues, according to a senior City regulator.

Megan Butler, director of supervision at the Financial Conduct Authority (FCA), made the remarks in a speech to the Women in Finance Summit in London.

She emphasised that diversity was a “key supervisory issue” for the FCA.

Butler said research showed diverse firms made more money and that women as investors “reliably outperform men by 1.1%, with lower risk and volatility”.

But she added: “This is about more than making more money. Firms that promote gender diversity also significantly lower their conduct risk. And this is where the FCA’s interest comes in. Firms with monocultures suffer 24% more governance-related issues than their peers.”

“We also know that some teams are especially prone to excessively optimistic views of their own skills. And that those teams tend to be more close-minded. A classic trait in teams that lack diversity.

Earlier this week the FCA announced that it will review its approach to penalties. A document from the FCA said: “We have started a review of our penalties policy and plan to publish a consultation paper later this year.”