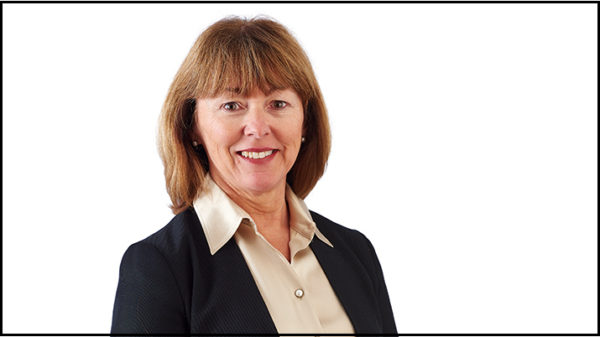 A director experienced in tech and customer engagement has been recruited at investment firm Hargreaves Lansdown (HL) as chair.

Her executive experience includes retail banking with Barclays, and as founder of consumer-focused fintech adviser CameoWorks.

Chris Hill, CEO of HL, said: “The knowledge and experience that she has built up throughout her executive and non-executive career, with its focus around customer engagement and technology, make her an ideal chair to lead the board into our next phase of growth.

“We are delighted to announce Deanna’s appointment.”

Oppenheimer will leave two of her roles by mid-2018 (currently unspecified). She said she was attracted to the firm by its “client-first culture”.

“Against a backdrop of a huge savings gap, political uncertainty and technological change, our challenge is to continue to make people’s financial lives as easy as we can and help them to save and invest with confidence. I am excited by the opportunities ahead of us and am looking forward to playing my part in the HL story,” said Oppenheimer.

Mike Evans will depart the chairman role, while Chris Barling will stand down as a non-executive director and as senior independent director next week. Shirley Garrood takes the senior non-executive role, succeeding Barling.

Evans joined HL a few months prior to its IPO in 2007, while Barling joined in 2010. Evans’s role in developing the firm’s governance framework, and Barling’s efforts in helping in the search for Oppenheimer, were both applauded by the business.