Oppenheimer will join the IHG board in June and take over from Patrick Cescau as chair at the end of August. 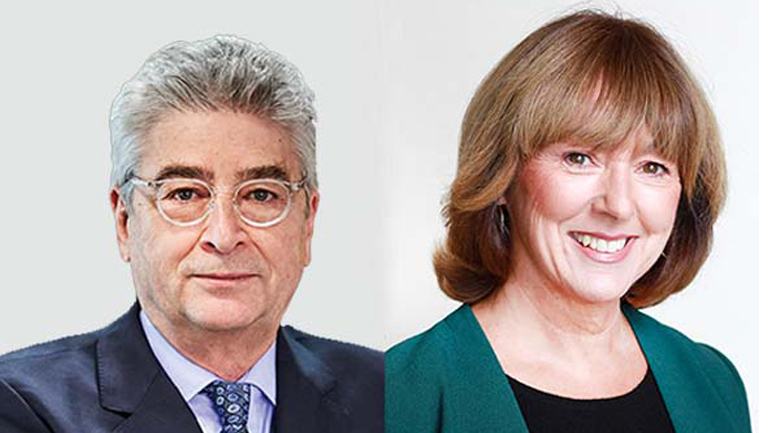 Oppenheimer will join the board in June and take over from Patrick Cescau as chair at the end of August. Cescau has been IHG’s chair since 2013.

Oppenheimer is chair of Hargreaves Lansdown and sits on the board of Thomson Reuters Corporation. She previously served as a non-executive director of Whitbread and a senior independent director of Tesco. Prior to this, she led the retail banking division at Barclays.

Keith Barr, chief executive officer of IHG, commented: “I would like to thank Patrick for his counsel and support during his tenure as chair. His dedication and stewardship has left the company in a strong position for high-quality future growth and I am certain the wealth of experience Deanna will bring to the IHG board will make her an excellent successor.”