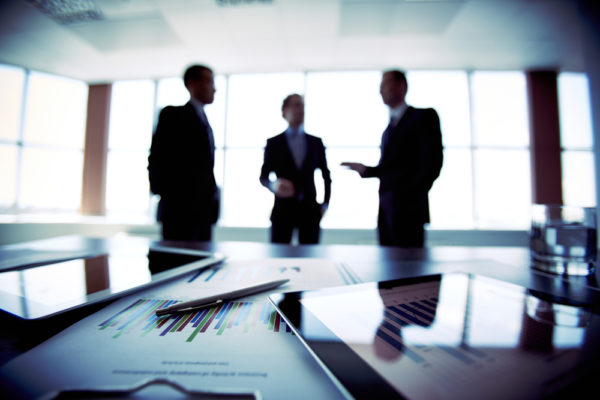 A “communication gap” between audit committee chairs and auditors over the level of materiality applied during an audit is occurring in a significant number of companies, according to a thematic review by the Financial Reporting Council (FRC).

The accounting watchdog’s latest review of how audit materiality is undertaken and communicated to the board and stakeholders shows that one in six (17%) of audit committee chairs neither discussed nor challenged the level of materiality that had been set. A further 8% did not have materiality levels shared with them by the auditors.

“Given the enhanced requirements for audit committees to monitor the effectiveness of the statutory audit this surprised us,” stated the FRC in its report.

A further 6% of audit committee chairs felt the materiality bar had been set too high, and in one instance this required the auditor to reduce the level but charge a higher fee.

However, 69% of audit committee chairs were happy with the materiality level set, with the FRC stating that they are increasingly engaging with the auditor to understand and agree the materiality threshold used. They also used errors discovered in excess of the reporting threshold to gain a better understanding of the business and then challenge management.

Investors were keen to understand how management responded when errors were identified, according to those questioned by the FRC during the review. Understanding what those adjustments were would shed light on management’s prudence, or aggressiveness, in key areas.

The clamour for more information by investors was also highlighted by their lack of understanding of the concept of auditor materiality—with a “common misconception” that there is a standard method of calculation across all audit firms.