Norges Bank, advisers to the Norwegian government, has proposed selling oil and gas assets estimated to be worth $37bn. 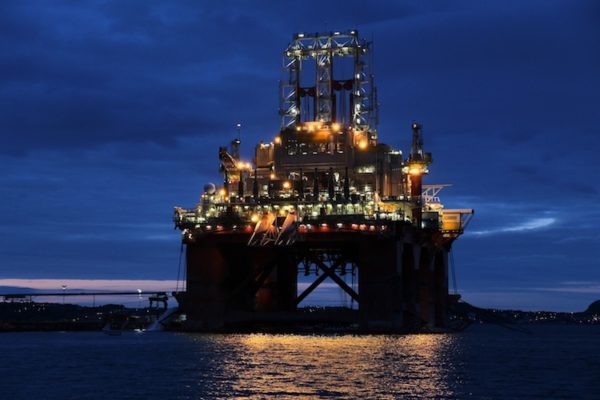 In a sign that investors may have reached a watershed on fossil fuel, Norway’s sovereign wealth fund has announced it plans to disinvest from oil and gas stocks.

The news came in a statement from Norges Bank Investment Management, the body that advises the Norwegian government on investment strategy for the state’s Government Pension Fund Global (GPFG).

Around 6% of the fund’s wealth is invested in oil and gas. Norges Bank estimated that the move would amount to a $37bn (£28bn) sell-off.

Norges Bank said that a sale would make “the government’s wealth less vulnerable to a permanent drop in oil and gas prices.”

“If the relationship between long-term returns in the broad equity market and oil and gas stocks persists, neither the expected return nor the market risk in the fund will be affected appreciably by whether or not the fund is invested in oil and gas stocks,” the bank said.

Deputy governor Egil Matsen said: “This advice is based exclusively on financial arguments and analyses of the government’s total oil and gas exposure and does not reflect any particular view of future movements in oil and gas prices or the profitability or sustainability of the oil and gas sector.”

Norges Bank added in its statement that combining investments in the GPFG and the stake in Statoil, Norway’s state-owned oil company, would “result in a total exposure to oil and gas equities for the government that is twice as large as would be the case in a broad global equity index.”