The UK government has proposed administrative procedures for EU citizens and their families living in the UK who want to stay on after Brexit. 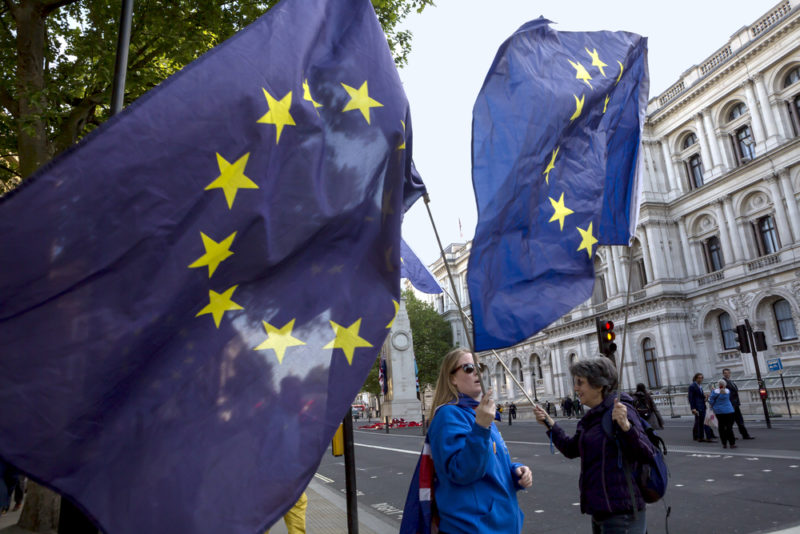 A technical note, setting out proposed administrative procedures for EU citizens and their families living in the UK who want to stay on after Brexit, have been published by the British government.

EU citizens who want to continue living in the UK will need to apply for “settled status” “within a period of time after exit as specified by the UK authorities”, which will last “around two years” after the UK leaves the EU in March 2019.

The new status will grant qualifying EU nationals and their families the same rights as British citizens after Brexit. Those wishing to apply will need at least five years continuous and lawful residence in the UK as a worker, self-employed person, student, self-sufficient person, or a family member of those persons.

Even EU citizens who have successfully applied for Permanent Residence (PR) under the current system will need to apply for the new settled status. However, the government proposes a simple exchange process in such cases and although ID, security and ongoing residence checks will be carried out, those holding PR already will pay a reduced fee and will not have to reprove their five years’ residence.

The convoluted process currently involved in obtaining PR will to be streamlined, the technical note says, with a new user-friendly, digital application process introduced. More collaboration between government departments is promised, which should mean less supporting documentation required than for PR.

Jonathan Chaimovic, who heads the immigration team at Clyde & Co LLP, disagrees with the government’s recommendation to EU citizens to defer formalising their status through the current PR system.

“There will [be] a simpler, lower-cost process for those already holding PR. For those not holding PR, a full, costlier application for settled status will be mandatory,” he said. “The government intends this to be a more streamlined process.

“Realistically however, there will be a flood of applications and inevitable teething difficulties associated with a new application category and the associated technology.”