Failure to prevent the facilitation of UK and foreign tax evasion have been implemented as new corporate offences under the Criminal Finances Act. 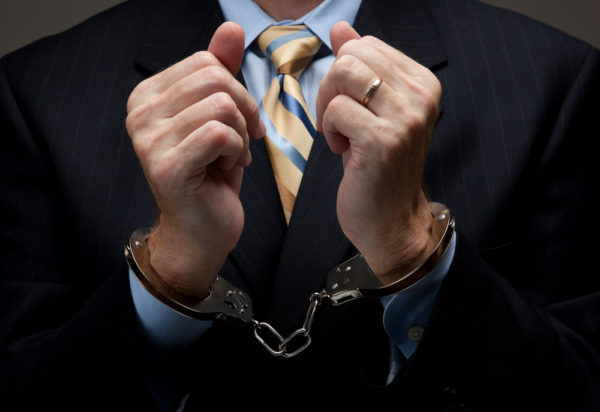 New corporate criminal offences of failure to prevent the facilitation of UK and foreign tax evasion have been implemented under Part 3 of the Criminal Finances Act 2017. The Act came into effect at the end of September.

Final guidance on bringing in “reasonable procedures” that may allow companies a defence against the new offences has also be released by HMRC.

The guidance stipulates that where facilitation of foreign tax evasion offence has taken place outside the jurisdiction suffering the tax loss, that jurisdiction must also recognise the act of facilitation as a criminal offence under its domestic law, before the offence can apply under the Act.

This is because the offence triggered by foreign tax evasion requires “dual criminality”, explained Omar Qureshi, partner at CMS in London. “The offending act in question would have been an offence if it occurred in the UK and is an offence under the law of the country where the tax evasion—and its criminal facilitation—actually occurred.”

A corporate body wishing to rely on the defence, the guidance says, must be able to show it had reasonable procedures in place to stop such facilitation by those acting on its behalf, including that it carried out an effective risk assessment which highlighted the risks to be alleviated by extra controls. This assessment should be documented and kept under review.

When assessing whether prevention procedures are “reasonable” and “proportionate”, the size of the organisation will be an important factor, the guidance says, but the nature and complexity of the business involved should also be considered. The guidance adds that those who provide financial or investment advice are likely to be in a high-risk category for the purpose of the new offences.

Suggestions for tax evasion and general fraud training for SMEs are included in the guidance, although previous requirements to include information on penalties for committing an offence and the social and economic effects of failing to prevent tax evasion are dropped.

“In our experience,” Qureshi added, “indicating to attendees the risk of criminal penalties for failing to comply with the corporate compliance controls often assists in focusing individuals’ attention on the need to be vigilant.”