Former head of investigations at Barclays condemns attempts by chief executive Jes Staley to uncover the identity of a whistleblower. 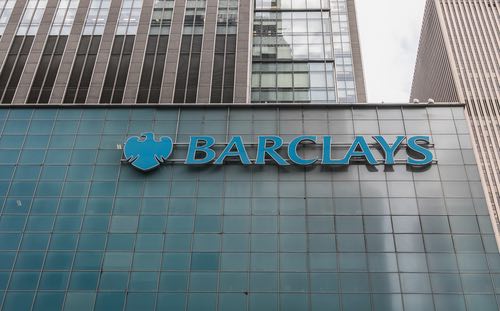 A former head of investigations oversight at Barclays has described the behaviour of the bank’s chief executive Jes Staley towards a whistleblower as “completely inexcusable”.

Dino Bossi, now a founding partner of whistleblowing firm Addveritas, was speaking to Financial Times reporters, and added that it took years to build trust inside an organisation for whistleblowers but it could be “destroyed with a single act”.

In April, Staley was reprimanded by his own board over efforts he made to uncover the identity of a whistleblower who had expressed concern about a senior manager at the bank.

A statement from Barclays said that in addition to a reprimand it had cut Staley’s pay. The precise reduction would be determined once the Financial Conduct Authority (FCA) and the Prudential Regulation Authority (PRA) had completed investigations.

The debacle occurred after the bank received two letters warning about the behaviour of the manager recruited by Staley.

In a statement at the time the bank’s board went public with the issue, chairman John McFarlane said: “Taking into account both the circumstances of this matter and his otherwise exemplary record since joining Barclays, including contributing significantly to improvements in Barclays culture and controls, Jes continues to have the board’s unanimous confidence and it will support his re-appointment at Barclays annual general meeting on 10 May 2017.”

Staley said in a statement that he was cooperating fully with the FCA and PRA. He said: “Our whistleblowing process is one of the most important means by which we protect our culture and values at Barclays and I certainly want to ensure that all colleagues, and others who may utilise it, understand the criticality which I attach to it.”

In an article for Board Agenda, Simon Webley of the Institute of Business Ethics wrote: “According to a 2016 survey by the Institute of Business Ethics, whilst one in five British employees were aware of misconduct in their organisation, almost half of them (45%) did not report their concerns. This data indicates that much still needs to be done if staff are to be encouraged and feel supported in speaking up.”