State-owned enterprises in China are to become either limited liability companies or joint stock companies. 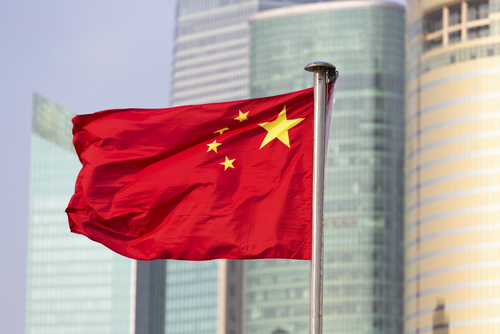 China is set to further reform the governance of state-owned enterprises (SOEs) by ordering that they all become either limited companies or joint stock companies by the end of 2017.

The reform will also ensure that SOEs consider their board composition and submit their assets to appraisal and audit.

A statement from China’s state council said: “Central SOEs should formulate a feasible restructuring plan in line with the modern enterprise system, and related restructuring procedures should be strictly reviewed.

“Those that become enterprises with diversified equities will go through specific procedures, including assets verification and appraisal and financial audit, and the registered assets can be declared according to the appraisal.”

The statement added that “asked to focus on board construction to build a modern enterprise system, and improve the market-oriented management mechanism.”

Chinese news agency Xinhua reported this week that SOEs have been deleveraging, with at at least 12 companies involved in debt for equity swaps. SOEs are responsible for around 60% of corporate debt in China, according to the report.

China has been concerned about the influence of so-called “zombie” companies: those operating in sectors with huge over-capacity and propped up by state and bank support.