Recent law reform in Germany aims to simplify rules on the confiscation of assets resulting from criminal offences, and to transpose an EU directive on the proceeds of crime into German law. 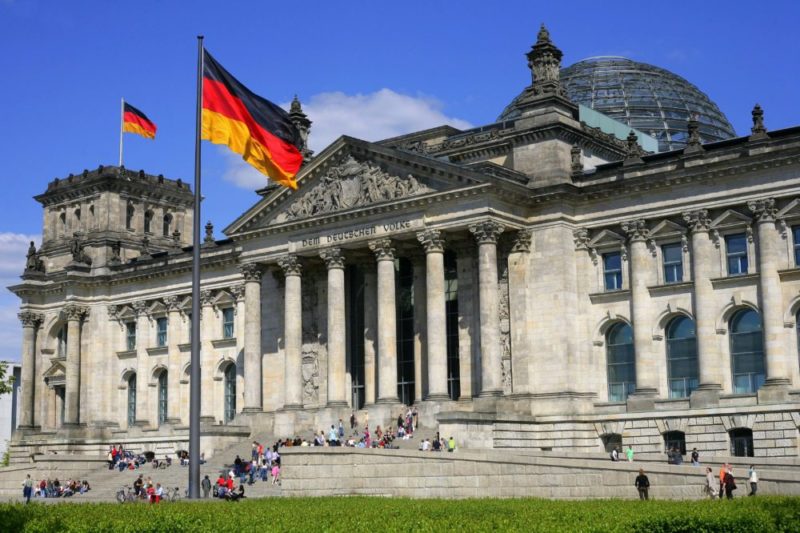 Recent law reform in Germany aims to simplify rules on the confiscation of assets resulting from criminal offences, and to transpose the EU Directive on the Freezing and Confiscation of Instrumentalities and Proceeds of Crime (2014/42/EU) into German law.

“It negates the principle that confiscation is prohibited,” he said, “if and to the extent that an injured person has a civil claim against the offender for damage compensation or other corresponding legal rights which legally enable the injured person to deprive the offender of any proceeds resulting from the criminal offence.

“Confiscation can now support the enforcement of the injured person’s claims. Any confiscation will require a corresponding court order.”

Confiscation may now also be granted if the offender has died and the assets have been passed on to a third party through inheritance, legacy or statutory share.

The common law instrument of non-conviction-based confiscation or forfeiture is set to become established in German criminal law, said Sonnenberg.

“In connection with investigations regarding enumerated offences, (e.g., organised crime and tax evasion), evidence of an individually committed criminal offence is not required for confiscation,” he said.

“Instead, the court can order a confiscation if it is convinced the source of the specific asset in question was a criminal offence.”

The reform also clarifies which of the offender’s expenses or disbursements connected to the criminal activities must be deducted from the gross proceeds of a crime and may therefore not be confiscated.

Under section 73e(1) of the Criminal Code, expenses deliberately incurred to prepare for or commit a criminal offence are not now deductible.