The Serious Fraud Office has brought conspiracy to commit fraud charges against Barclays and four former executives, including the former CEO John Varley. 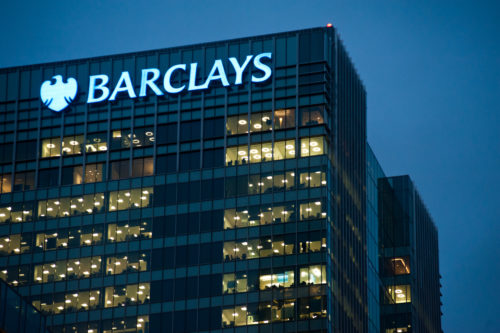 John Varley, the former chief executive of Barclays Bank, is among four former senior managers charged with conspiracy to commit fraud by the UK's Serious Fraud Office (SFO). The charges relate to events involving the bank's rescue during the financial crisis of 2008, using a capital injection from Qatar. Along with Barclays plc, Varley and fellow Barclays' executives charged are Roger Jenkins, the former executive chairman of investment banking in the Middle East; Thomas Kalaris, previously the chief executive of Barclays Investment Management and Wealth; and Richard Boath, former European head of financial institutions. Barclays, Varley and Jenkins are also charged with conspiracy to commit fraud by false representation in rela
Want to read more? Register with a few details to continue reading this article or log in.
For thoughtful journalism, expert insights on corporate governance and an extensive library of reports, guides and tools to help boards and directors navigate the complexities of their roles, subscribe to Board Agenda