Australia’s sovereign fund objects to more than one in ten of all remuneration reports. 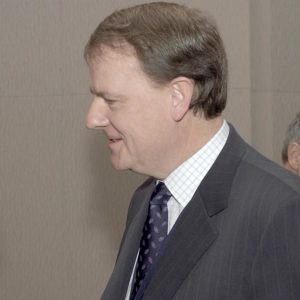 The Future Fund, Australia’s sovereign wealth fund, took action on corporate governance at some of the country’s biggest companies with efforts to block the appointment of key people, according to reports.

The fund is run by Peter Costello, a former treasurer in the Australian government from 1996 to 2007 under John Howard, the longest-serving treasurer in Australia’s history.

The Australian reports it has obtained documents showing that the fund acted against the appointment of Canadian Jack Cowin to the board of Fairfax Media; and Sydney Airport chairman Trevor Gerber to the board of Regis Healthcare.

Overall, The Australian says the Future Fund voted against 12% of all remuneration reports and 3% of board appointments.