More chief executives are being ousted from their roles for “ethical lapses”, due to tightening regulation and governance, digital communications, the 24-hour news cycle and increased activity in developing economies. 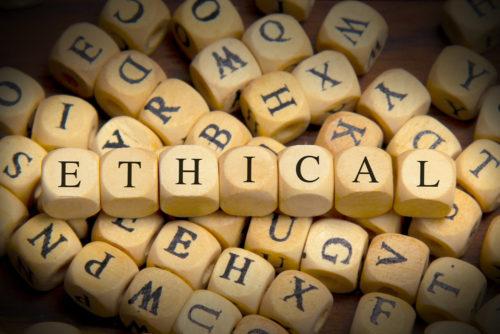 An increasing number of chief executives around the world are forced out of their roles because of “ethical lapses”, according to a new report from PwC.

A study from the professional services firm said the number of CEOs who moved on due to ethical issues had increased by almost 36%.

“Our data cannot show — and perhaps no data could — whether there’s more wrongdoing at large corporations today than in the past,” said Per-Ola Karlsson, head of PwC’s consulting business Strategy& in the Middle East.

“However, we doubt that’s the case, based on our own experience working with hundreds of companies over many years.”

PwC said that in Western Europe ethics account for 5.9% of CEO departures, higher than the US and Canada where the figure is 3.3%. The figure in BRIC countries is 8.8%.

The firm says that there is much less tolerance of executive and corporate misbehaviour since the financial crisis of 2008.

Increased awareness of corporate ethics are owing to a number of trends, according to PwC:

PwC also found more CEO departures happen in the top quartile of companies by market capitalisation. PwC said the statistics supported the idea that the trends identified by the firm were the underlying factors.

“The fact that forced turnovers for ethical lapses were even higher at companies in the top quartile by market capitalization in these regions supports our hypothesis, since the largest companies are the most affected by the five trends and are subject to the greatest scrutiny,” says Kristin Rivera, partner and global forensics clients and markets leader with PwC US.