Digital collaboration between a large, traditional company and a technology start-up could be the beginning of a beautiful relationship—as long as careful consideration is given to the compatibility of corporate culture and values. 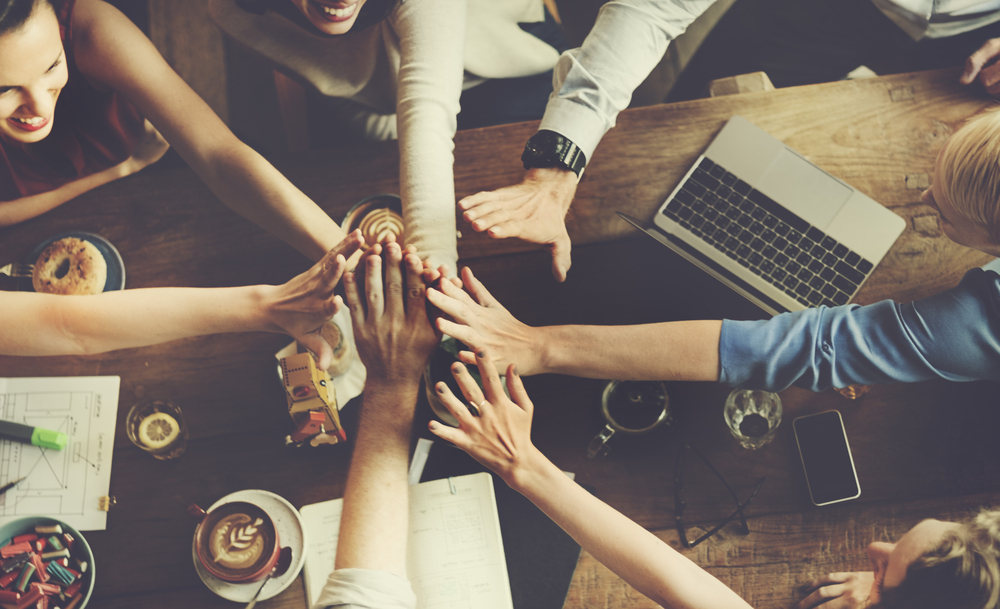 Buying a technology start-up could be a fast-track to digital success for a large traditional business, or a way to avoid becoming obsolete. But culture clashes mean that digital acquisitions by non-digital companies are prone to failure even when standard due diligence practices are followed.

“Compatibility of corporate cultures is often the weakest link,” says David Herbinet, partner and global assurance leader at Mazars. “The standard due diligence process covers legal, financial and commercial issues but the cultural match of the acquirer and acquiree is rarely, if ever, considered.”

It’s like performing an organ transplant operation when the patient’s and the donor’s immune systems are not matching. What happens is that the transplant is rejected.

Mazars and U Change have developed complementary approaches to gauge the compatibility between a large corporate and a start-up in an acquisition process.

Another mistake that acquirers make is to place too much emphasis on the quality of the start-up’s technology offer. “Successful innovation is much more linked to the qualities of the team and culture of the company, rather than the original idea or the quality of code in the tech solution,” says Guillaume Buffet, CEO of U Change, which helps large companies build links with start-ups.

Mazars and U Change have developed complementary approaches to gauge the compatibility between a large corporate and a start-up in an acquisition process. U Change has built an algorithm that evaluates complementarity and compatibility based on a mix of evaluation questionnaires and Artificial Intelligence (AI) to aggregate public information, in order to compare declarative and measured information. Mazars, meanwhile, has developed a methodology to audit the drivers of culture in corporations and the behavioural responses resulting from these drivers.

“Adopting a digital culture is first and foremost about adopting a culture for change,” says Antoine Orard, innovation projects manager at Mazars. This requires clear leadership communication about how change fits with the purpose and values of the organisation.

The importance of innovation

Take the approach of Ajay Banga, who has focused on building Mastercard into a technology company as well as a payments provider since becoming CEO in 2010. Banga has stressed the importance of innovation and the need for “urgency” given the fast pace of technological change. He has been open to collaboration with start-ups and invested in experimental new technologies, but he has also been clear that the company is focused on innovation that delivers results in a three-to-five-year timeframe.

This kind of clear communication of priorities and timeframe is needed to build a consistent culture of change at all levels within a large organisation, and a common approach to decision-making. “It would be unwise for Mastercard to rush into acquiring start-ups with a ten-year product development plan without understanding cultural implications, as all decisions made by the new employees will likely be made with a different timeframe in mind,” says Orard.

At U Change, boardroom diversity is one of 85 criteria used to assess the digital maturity of large corporates and their compatibility with technology start-ups. “The diversity of the board will define its ability to integrate new people into their company or collaborate with them,” says Guillaume Buffet.

Another key element for success is whether the large corporate and the start-up are open to a diversity of technologies and to open innovation. “A large company with its research and development based 100% inside the company, with a ten-year plan to develop the next solution, will find it hard to form a relationship with a start-up,” says Buffet.

Despite these obstacles there has been an explosion in the number of traditional bricks-and-mortar companies buying digital start-ups in recent years. The number of digital mergers and acquisitions (M&A) globally more than doubled from 262 in 2010 to 541 in 2016, shows analysis by Mazars (based on data from Pitchbook).

Buffet argues that digital acquisitions should not be the first step in the relationship between a large corporate and a start-up. “It is much better to start working together and evaluating the complementarity of the offers rather than talking about acquisition,” he says. “An acquisition could be a good idea but it should be the last line, not the start.”

Despite these obstacles there has been an explosion in the number of traditional bricks-and-mortar companies buying digital start-ups in recent years.

He adds: “There is no algorithm that can tell you whether a particular collaboration or acquisition will work. But there are a lot of elements that can help to maximise the chances of success.”

Some of those elements have been identified by Mazars. Indeed, out of the 60 variables making up its culture tool, Mazars has pinpointed eight cultural elements (see box above) that need to be considered early on in digital acquisitions.

“These are not and should not be the only elements of culture to be addressed throughout the acquisition process”, says Orard.

However, they can be an early indicator of the readiness of an organisation to move forward with start-up acquisitions, by forcing the large corporation to ask the right questions from the beginning. These include an organisation’s values, leadership style and communication, time horizon for decision-making and acceptance of failure.

The acquiring company needs to have well-articulated values that fit its purpose. This helps to identify suitable targets with shared values and avoid future tension between the two organisations. For example, oil and gas company ExxonMobil values safety. If it were to acquire a start-up with core values such as boldness and spontaneity, the two cultures could be at odds. This might affect their approach to decision-making and managing risks.

Business leaders can be characterised as transformational (focused on the future and open to change) or transactional (focused on preserving the status quo or making increment changes through add-ons). The leader’s behaviour tends to be reflected in the organisational culture. If the leadership styles of the acquirer CEO and the start-up CEO contrast dramatically then it could lead to tensions at all levels. This should be an important factor in determining the type of transactions a company chooses.

A leadership team that is open to change and communicates openly about change is more likely to work effectively with a digital start-up. Change should not be something that is discussed by leaders and communicated indirectly to employees, who are then expected to adapt.

A company is usually investing in projects either for exploration reasons (discover the unknown) or for exploiting reasons (master and improve what’s already there). There should be an alignment between the acquired and acquiring company on this vision. If a company is looking to do an incremental deal, an add-on, then it is not a good idea to work with a start-up whose mission is to uncover new ideas that can disrupt the industry. The two styles are likely to clash. After the integration process, the start-up could feel that the bigger organisation is limiting what it can work on.

It will be hard for two entities to work together if one is focused on decisions for short-term benefits and the other has a much longer-term timeframe. There are going to be tensions over daily decisions at every level as well as those taken at leadership and management level. Companies should reflect on this early on.

Many start-ups use experimentation to develop their products, and failure is part of the process. This can be at odds with the culture at some big corporations. Each company has to define what failure means. For example, acceptance of failure could be characterised as “failing smart”. It is accepted as part of an innovation process, but not at all costs. It therefore targets start-ups that think of failure within the same boundaries.

Digital companies are often acquired to increase agility in the larger organisation. This can work but the structure of the acquiring company has to be adapted to change. Alternatively, the start-up may be expected to adapt so it can be fully integrated into the larger organisation. Sometimes the best option is to keep the two companies as distinct entities. This is what happened when Amazon acquired online shoe retailer Zappos, organised through a “holacracy” (self-managing and self-organising system).

Change can be complicated for organisations that aren’t used to it. If employees don’t understand the reason for change they can go from being inspired by their working environment to feeling coerced and even distrustful.