Holding more than three or four positions may mean non-executives “simply don’t have the time to deal with the stewarding responsibilities of their job.” 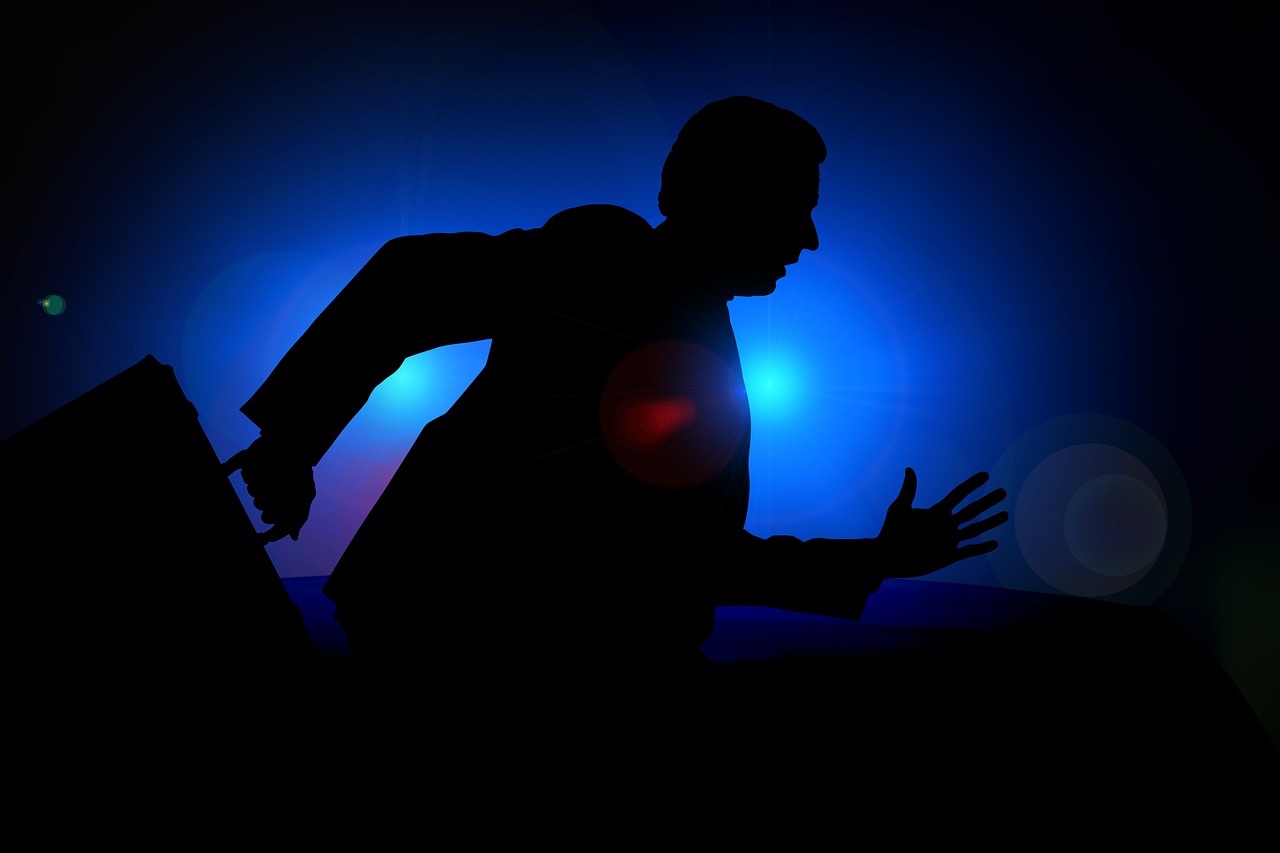 Non-executive directors who hold too many board positions are offering little more than “status-value” to the businesses they are supposed to serve, guide and support.

Our latest research has found that three to four board-level positions is the maximum that any individual can successfully manage while dealing with the important, and often hidden, challenges that organisations face.

In practice, however, far more appointments may be held. For example, our most recent statistics indicate that 13 directorships in the United States and 14 in South Africa are not uncommon. The routine of many of these overloaded and under-performing non-execs is to attend committee meetings, look at the papers in front of them, debate briefly, make some decisions and then walk away.

Of course this numbers game makes it impossible for any non-exec to fully understand the details of what is happening at the heart of an organisation. Board members instead find that they simply don’t have the time to deal with the stewarding responsibilities of their job.

Demand for corporate governance and decision-making transparency is increasing, and boards have become easy targets for critics of the power they wield and their real or imagined impacts upon entire economies.

Chairs and non-execs are becoming—quite rightly—concerned about their professional and legal liabilities, as well as their moral responsibilities.

Their risk-taking capacities are being minimised by the likelihood of some making serious mistakes, but for the majority the threat is that they miss asking a pertinent question which could result in the redundancies of thousands of people or even the failure of an organisation.

This is pushing boards towards supporting chief executives without necessarily challenging or acting upon the information placed in front of them. Board members simply don’t have the time to deal with the responsibilities of the job and so avoid raising uncomfortable issues.

The important questions for both aspiring and existing board members are: “Do they really understand their organisation’s competitive advantage; and how it should be positioned?” Careful consideration should be given to how board members interpret and deliver governance, which enables a business to perform more effectively, while maintaining grounded ethical and moral positions in the marketplace.

For example, is corruption the norm in different operating markets? If “yes”, how should the organisation respond? Does it move out of those markets, and will shareholder value be damaged if it does so?

Global industry is under increasing pressure from both bribery and illicit behaviour across industries including the food, pharmaceutical and natural resources sectors. Non-execs are overlooking serious misuses of governance, because they fear the consequences of trying to confront unwelcome practices in foreign governance regimes and cultures.

The key mentoring influences that should be on offer from a boardroom—support, challenge, stewardship and leadership—are becoming wildly neglected in this respect. The tacit support for management is evident but gaining relevant insights into the organisation to ensure badly needed oversight is sadly missing.

So what can be done to address these seemingly insurmountable challenges, and how should boards go forward to achieve their organisational purpose?

More than anything else non-execs need to be clear about their own purpose. If they are to genuinely add value to an organisation they must understand that engaging management teams and workforces is vital, and can only be achieved through an ongoing and honest dialogue with stakeholders.

Our book, How to Make Boards Work: An International Overview, addresses the impacts of boards and the critical leadership functions of the chairman, which include:

This list is not exhaustive but becomes particularly relevant when held up against our research with leading international companies, which identifies many boards as being significantly disengaged from their companies and struggling to respond to the rapid market changes being driven by globalisation.

A start to effecting positive change would be an examination of how recruitment decisions are made.

A significant barrier to success is that more than 80% of board members simply don’t know what the competitive advantage of their firm is.

Ultimately, boards have to deal with unique sets of circumstances, no matter how much procedural governance is put in place.

A start to effecting positive change would be an examination of how recruitment decisions are made.

The selection criteria for non-execs is consistently unclear, and boards must rid themselves of their debilitating “clubbiness” in making new appointments, while non-execs need to be fully equipped with an understanding of boardroom behaviours and the values offered by an ethical operating culture.

It is up to our own business schools to prepare the next generation of executives for the realities of world trade, and it is up to boards to open the doors to them.