When faced with a hostile takeover, emotions may run high but, as Simon Laffin advises, the board should lean on its non-executive directors. 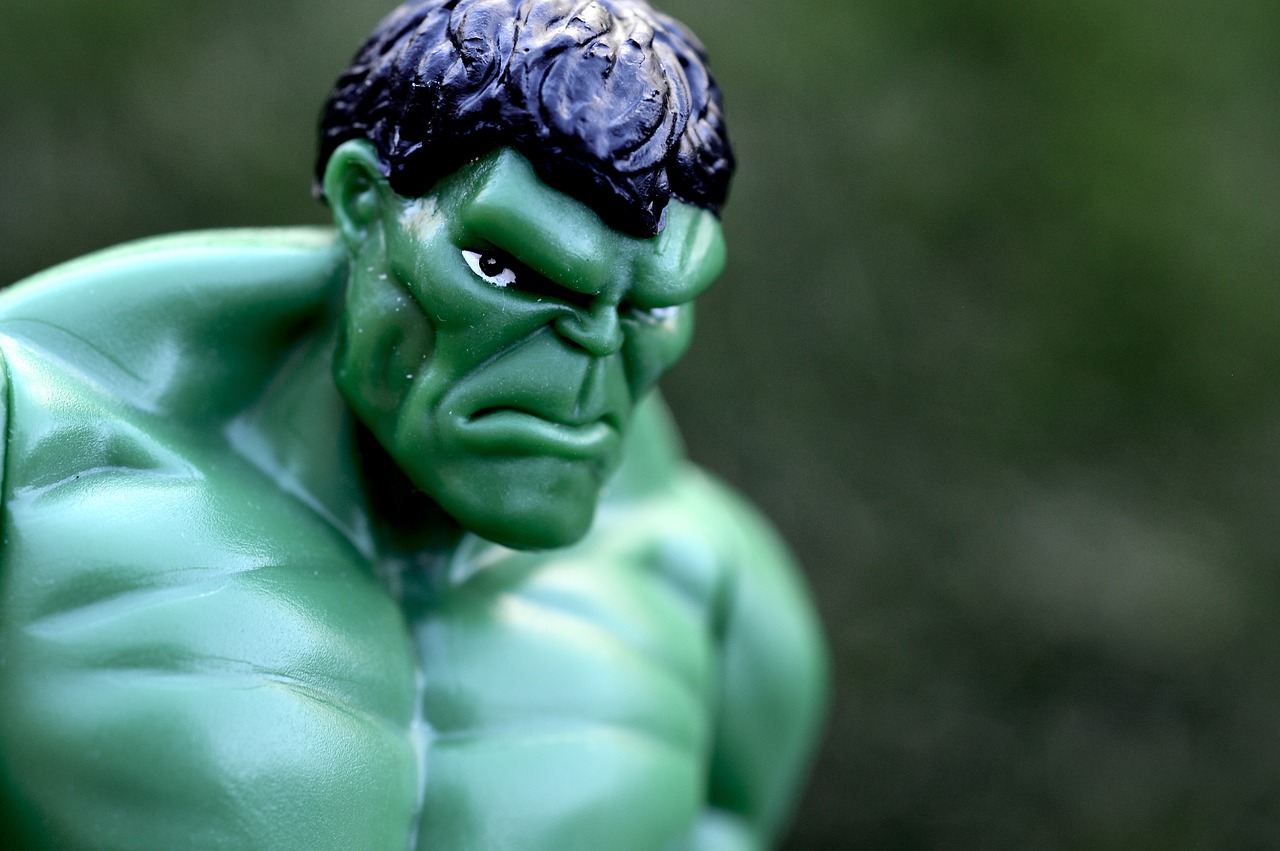 Most M&A activity tends to be straightforward: purchaser identifies target, makes an offer, offer is rejected or accepted, and the world continues to turn. In some cases, however, things can take a turn in a different direction.

When a takeover becomes hostile—Kraft’s takeover of Cadbury is often cited as the classic example—the board may need all the help it can get from the non-executive directors.

Simon Laffin, an experienced non-executive who has worked with a range of companies, explains what the non-execs should be doing when a bid turns hostile.

The right advice is crucial—on both sides

SL: There are two things the board has to do to begin with: one is to have good Rule 3 (of the Takeover Code) advisers, and you have to hope that the other guy gets a good adviser too.

You do not want him to have a poor adviser, since that can slow down or even scupper the process. So, as a chairman or non-exec, I always ask very carefully who is advising the other side. In fact, I almost care more about that than my own side.

There’s no doubt that if a takeover is deemed hostile, egos and emotions can run high; and of course, if you have good non-execs, they can ensure that that is kept in check.

The advisers will turn that into different valuations for your company and it is here where the non-execs are very important, because they need to take a cold, hard look at whether they believe executives’ forecasts.

Because if, for example, the executives come up with: “I’ve got a three-year plan, which looks pretty optimistic”, that will magically turn into quite an optimistic valuation. It is then that the non-execs have got to ask: “What is the probability of that working out?”

SL: At every stage of this, the non-execs are important; that is why they are there: to deliver good, informed, independent advice and to apply judgement.

You must remember that the execs are very close to the business, they are very committed, and as a result they will probably be “glass half-full” people.

During the valuation discussions, if the non-execs decide that there is an element of risk around the figure based on the executive’s three-year plan, then they can bring some much-needed scrutiny. It may be that the valuation needs to be discounted for risk slightly, and so you have a figure as a start point that allows you to demand a control premium above that.

You must remember that the execs are very close to the business, they are very committed, and as a result they will probably be “glass half-full” people.

And they also have some conflicts of interest themselves; after all, they are talking about their own jobs and share options here potentially, so the shareholders rightly want a really hard, cool look at valuation, and that’s something that the non-execs can bring.

The chairman is the central figure

SL: The role of the chairman is really important—in a hostile takeover, this is where a City-experienced chairman is extremely valuable. So I think the execs would look to the chairman and the chief executive to run the process.

The chief executive clearly does the executive work and understands the business best. The chairman is the one who makes sure that everything is done fully above board, in line with the rules and rationally, ensuring the board is informed and works well.

Keep the egos in check

SL: There’s no doubt that if a takeover is deemed hostile, egos and emotions can run high; and of course, if you have good non-execs, they can ensure that that is kept in check.

Take the example of the guy who comes to you saying: “I want to buy your house but I’m going to offer you 75% of the market value”. You might punch him on the nose and chase him off your premises. So even if he comes back the following day and offers you the 5% premium, you are still going to be irritated.

So the non-execs are especially important here, particularly because execs are very close to the business and the deal. They need to make sure that the advice and the Rule 3 advisers are listened to, and that they are able to ensure that fully understandable emotion is kept in its place in the boardroom.

Simon Laffin is chairman of the audit committee and a member of the nomination committee at Quintain. He was appointed to the board in February 2008. Laffin is also chairman of Assura Group Limited and Flybe Group plc. He has previously served as chairman of Hozelock Group and Mitchells & Butlers plc, and as a director of Aegis Group plc and Northern Rock plc, (as part of the rescue team). He was previously group finance and property director of Safeway plc. He is a qualified accountant.