The world’s business and political elite meet this week in Davos for the annual World Economic Forum shindig. Paige Morrow argues they should focus on an end to shareholder primacy to reduce inequality. 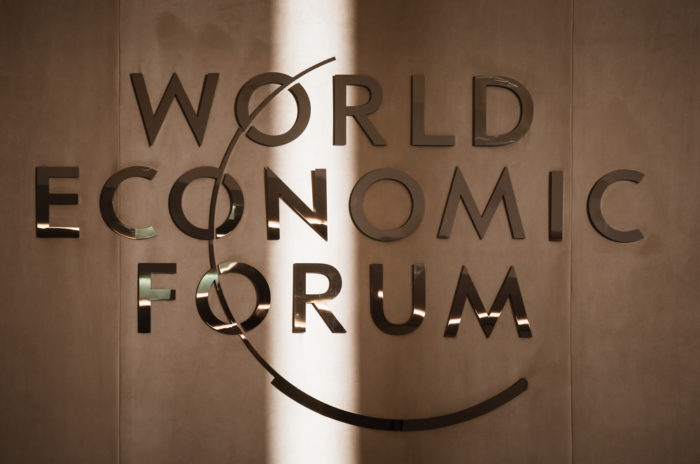 The annual Davos meeting kicks off with more than 2,500 members of the global elite discussing the world’s biggest challenges. This year’s theme is “Responsive and Responsible Leadership”, in recognition of the “frustration and discontent [that] are increasing in the segments of society that are not experiencing economic development and social progress”.

Since the 1970s, mainstream corporate governance models have been narrowing in order to prioritise the maximisation of shareholder value.

The WEF Global Risks Report 2017 identifies the most critical issues facing the world this year. Inequality tops the list. The report recommends “a shift in economic policy priorities to respond more effectively to the insecurity and inequality accompanying technological change and globalization” and noted the need for longer-term thinking in capitalism.

Both inequality and short-termism are deeply linked to the current mainstream model of corporate governance, meaning the rules and internal structures by which companies are directed and controlled. It is likely impossible to reduce inequality without confronting one of its root economic causes: shareholder primacy.

Since the 1970s, mainstream corporate governance models have been narrowing in order to prioritise the maximisation of shareholder value. This idea has driven business to myopically focus on short-term financial returns and encouraged excessive risk-taking at the expense of corporate resilience and the ability to create long-term sustainable value.

Between 2003 and 2012, US public-listed companies used 91% of their earnings to buy back their own stock and dividends, leaving a negligible 9% for other purposes including R&D, quality improvements, salaries or worker benefits.

Inequality is further driven by executive pay packages that are heavily weighted towards bonuses paid out in shares. Median FTSE 100 CEO pay in 2015 was £3.973m, which is equivalent to a rate of pay of over £1,000 an hour.

While payouts to shareholders and executives have skyrocketed, average workers’ salaries have stagnated, widening the pay gap between employees and top earners. The productivity of workers has increased but almost none of the benefits accrue to them.

Pension funds and longer-term investors benefit from an investment in R&D and innovation, which will pay out into the future.

This disparity creates fertile ground for political discourse against the status quo, which the majority of the middle class sees as unfair and unjust. The last Edelman Trust Barometer showed that the majority of the elite in the UK trust in business, but less than half of the rest of the population agreed (40%).

Martin Wolf, chief economics commentator at the Financial Times, hosted a debate at the 2015 Davos meeting on shareholder primacy. At the beginning of the session, 70% of participants believed that corporate governance based on maximising shareholder value had failed as a mechanism for ensuring that corporations contribute to social benefit and economic prosperity.

The WEF Report further recognises the threat of climate change to global stability. Short-term thinking prevents companies from fully cooperating to promote sustainability and fulfil the objectives of the Sustainable Development Goals. The first step in rethinking capitalism is to debunk the myth of shareholder primacy, and foster systemic change in business thinking.

Paige Morrow heads the Brussels Operations of law firm Frank Bold, which leads the Purpose of the Corporation Project. This project invites businesses, academics, policymakers and civil society to debate the future of publicly traded companies.