Nigerian corporate governance code goes live despite efforts in the courts to halt the process. 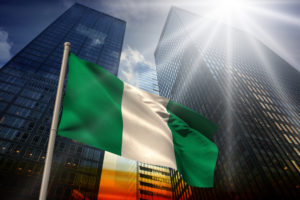 Nigeria has published its new unified corporate governance code despite earlier efforts to derail it in the courts.

The code began life in 2013 in an effort to bring together various sector-based codes of governance.

The Financial Reporting Council of Nigeria published three codes. A mandatory code for the private sector, while a code for not-for-profits is “comply or justify non-compliance”. A third code for the public sector is yet to be finalised.

The private sector code applies to all companies, whether publicly listed or privately owned.

The code mandates that the roles of chairman and chief executive be split.

Nigeria’s The Nation newspaper reports that a challenge to the code took place last year in the federal courts, but was unsuccessful.