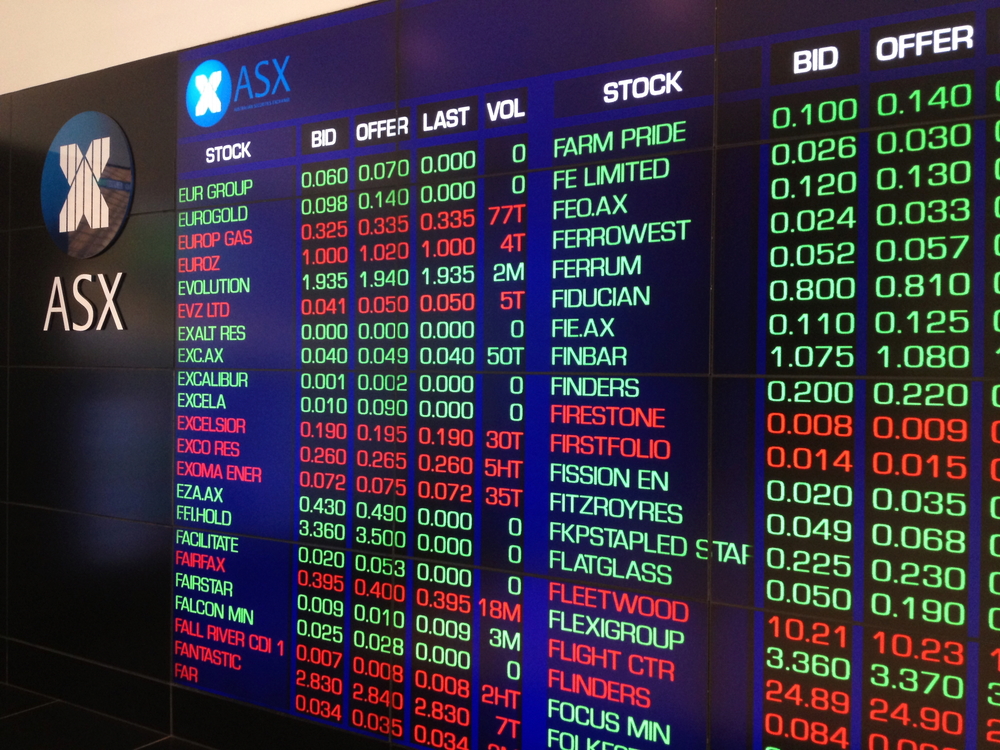 Australia has topped a survey of governance standards in the Asia region, the first time the country has been included in the research.

According the South China Morning Post, Singapore came second and Hong Kong came third after leading the survey during its last outing in 2014.

China came in tenth, marginally ahead of the Philippines and Indonesia.

The research looks at fund managers and institutional investors who score markets on factors such as accounting and audit, the regulatory environment, enforcement and the overall corporate governance culture.

The survey is conducted jointly by the Asian Corporate Governance Association and investment firm CLSA.

The top-ten scores this year are:

Writing in the Financial Times, Hudson Lockett commented: “Australia’s full inclusion for the first time makes it clear how far the rest of the region can still improve.”