Warren Buffett among US investors to publish code of governance and express concern about management of public companies. 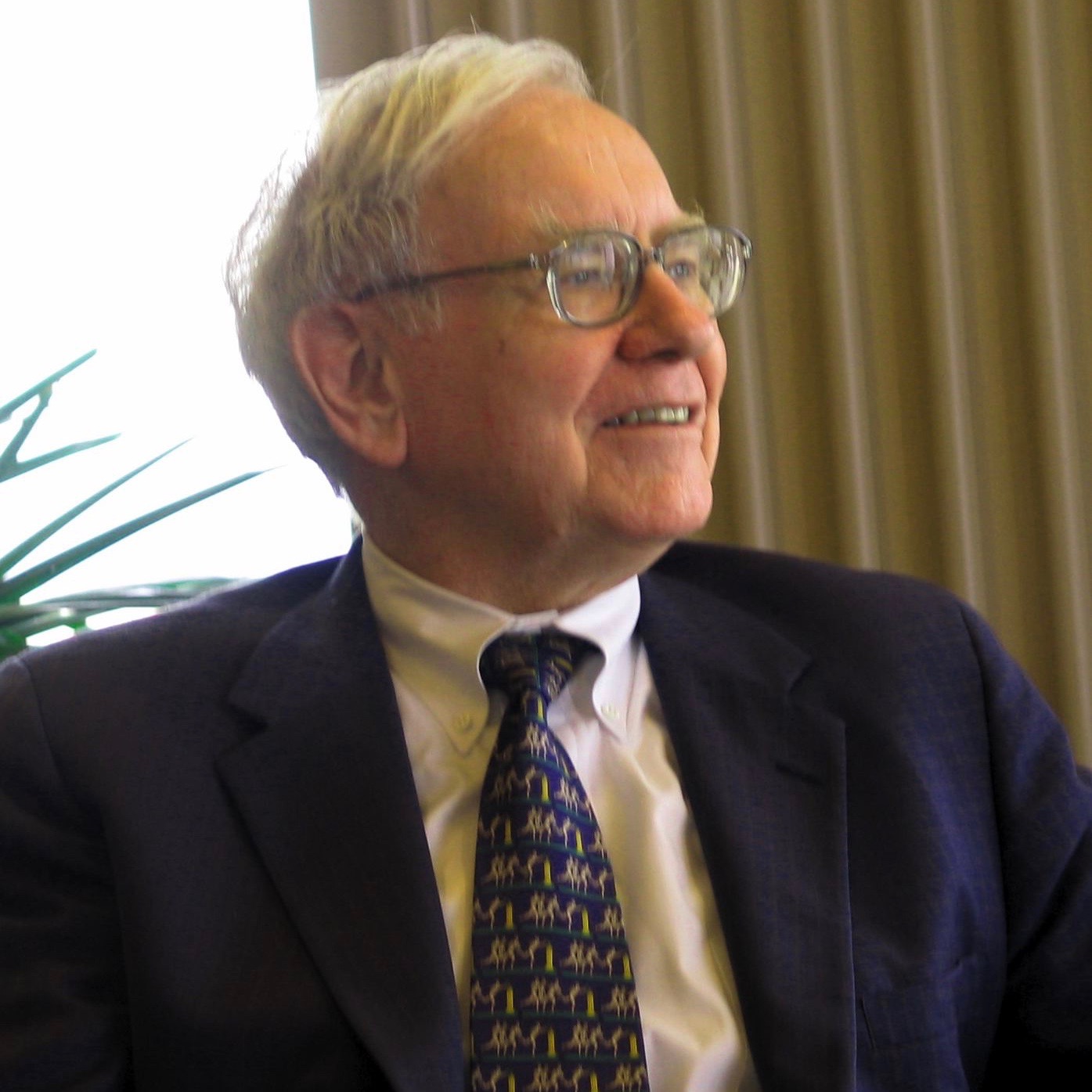 Some of the biggest investment managers in the US have published an open letter expressing open concern for American public companies and delivering their own code of corporate governance.

The group, which includes business magnate Warren Buffett, says boards should be diverse; boards need a strong independent leader; and quarterly earnings guidance should only be published if “beneficial to shareholders”.

The letter implies criticism of governance developments to date:

“Our future depends on these companies being managed effectively for long-term prosperity, which is why the governance of American companies is so important to every American.

“Corporate governance in recent years has often been an area of intense debate among investors, corporate leaders and other stakeholders. Yet, too often, that debate has generated more heat than light.”

It adds: “These recommendations are not meant to be absolute. We know that there is significant variation among our public companies and that their approach to corporate governance will inevitably (and appropriately) reflect those differences.

“But we do hope our effort will be the beginning of a continuing dialogue that will benefit millions of Americans by promoting trust in our nation’s public companies.”