The UK’s financial watchdog has released its anticipated report on corporate culture. It concludes non-executives have a significant role but reveals concerns that they often fail to access the right information. 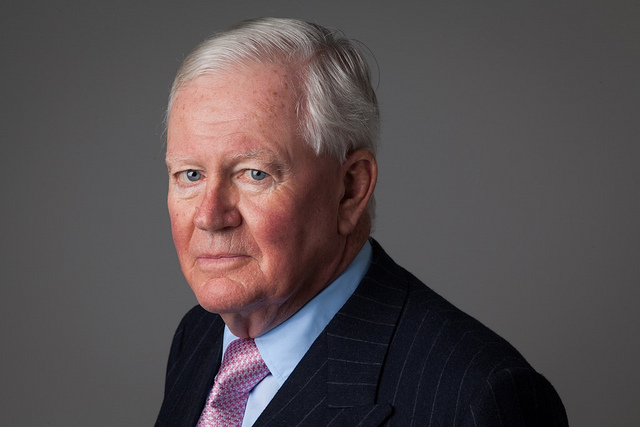 A survey of company chairmen revealed more than half (54%) believe the role of non-executive director is either influential or very influential in determining company culture.

Sir Winfried Bischoff, chairman of the FRC, said: “A healthy corporate culture leads to long-term success by both protecting and generating value in the UK economy.

“It is therefore important to have a consistent and constant focus on culture, rather than wait for a crisis. A strong culture will endure in times of stress and change.

“Through our research, it has become clear that establishing the company’s overall purpose is crucial in supporting and embedding the correct values, attitudes and behaviours.”

The figures were compiled for the FRC from a survey of 44 FTSE 100 and 250 chairmen conducted by the advisory firm Independent Audit.

The FRC’s report is intended to stimulate debate on the role of culture in the running of companies, and comes against a background in which the reputation of corporates was damaged by their conduct in the run up to the financial crisis.

Recent events such as the collapse of retailer BHS and its pensions fund crisis have also provoked fresh debate over the conduct of managers inside large corporates.

The research revealed almost one in ten (89%) of chairmen believe that role of chairman is influential or very influential on culture.

The role of the non-executive was among those examined by the research, but non-executives themselves expressed some scepticism about their influence over culture.

The FRC concluded that non-executives can run into difficulty accessing the information they need to probe key issues.

The watchdog said in its report: “It can be difficult for non-executive directors … to obtain sufficient knowledge of business operations to challenge management effectively.

“It is important for the chairman to set the tone in the boardroom so that NEDs are empowered to raise concerns where they have doubts.”

Some non-executives revealed doubts about whether culture was their responsibility at all:

“Throughout our engagement, NEDs were comfortable with the board’s responsibility for setting the values of an organisation,” said the report. “However many were much less comfortable about their role or ability to embed the values in the organisation, and some felt this is not the role of the non-executives.”

Key observations drawn from the study were:

Sir Winfried said in his introduction to the report: “There needs to be a concerted effort to improve trust in the motivations and integrity of business. Rules and sanctions clearly have their place, but will not on their own deliver productive behaviours over the long-term.”

He added: “A healthy culture both protects and generates value. It is therefore important to have a continuous focus on culture, rather than wait for a crisis.

“Poor behaviour can be exacerbated when companies come under pressure. A strong culture will endure in times of stress and mitigate the impact.

“This is essential in dealing effectively with risk and maintaining resilient performance.”