Education publisher brings in new board leader after restructuring. 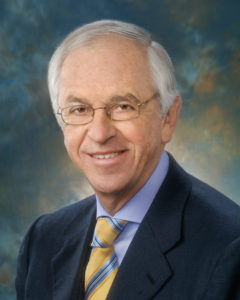 Pearson, the education publishing group and one-time owner of the Financial Times, has made the former chief executive of pharmaceutical giant Eli Lilly its new chairman.

Sidney Taurel headed the pharma company from 1998 to 2008 and also sits on the boards of IBM and McGraw Hill Financial. Taurel takes over from Glen Moreno on 1 January.

The Financial Times was sold in July. Pearson has released profit warnings in recent weeks.