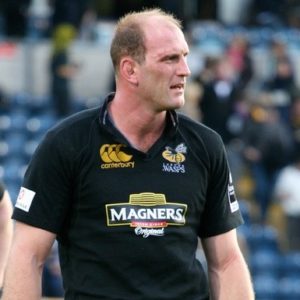 Lawrence Dallaglio, former Wasps’ captain and Rugby World Cup winner, is to join the board of Wasps RUFC.

Dallaglio has recently been advising Wasps RUFC on marketing as part of his work with BBH Sport, and played a role in delivering the club’s £35m retail bond issue earlier this year.

Wasps recently sparked controversy by announcing its home ground would become the Ricoh Stadium in Coventry as of December this year, ending more than 140 years in the south of England and, more recently, west London and the Thames Valley.

The club was widely reported as having financial troubles before being taken over two years ago by Derek Richardson.