Arnold, who has been independent lead director at the US media company since 2018, took over from Robert A. Iger on 31 December. 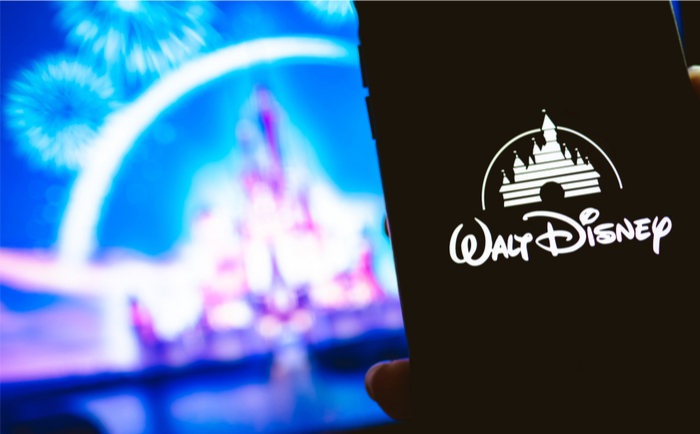 Susan Arnold is the new chair of the Walt Disney Company—and the first woman to hold the position.

Arnold is a former operating executive of the equity investment firm The Carlyle Group. Previously she served as president, global business units of Procter & Gamble. She is a former director of McDonald’s and NBTY.

Arnold has been a member of the Disney board for 14 years, and has served as its independent lead director since 2018.

Iger commented: “Susan is the perfect choice for chairman of the board, and I am confident the company is well-positioned for continued success under her guidance and leadership. It has been a distinct honour to work with Susan and our many other talented directors, and I am incredibly grateful for the support and wise counsel they have provided during my tenure.”