Wilson is chief financial officer of Britvic, while Smalley most recently served as group HR director at Whitbread. 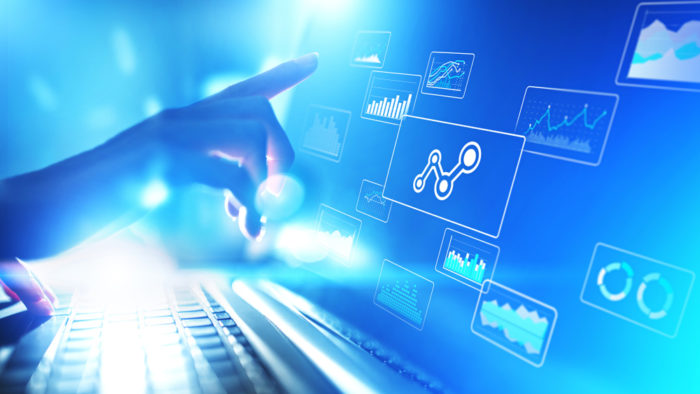 Intelligence, events and research group Informa has announced the appointment of two new non-executive directors to its board.

Joanne Wilson is chief financial officer of drinks brand Britvic, and previously held a range of senior roles at Tesco. She will become a member of Informa’s audit and nomination committee.

Louise Smalley most recently served as group HR director at Whitbread, following a number of other senior executive roles within Whitbread and at PepsiCo, Esso and BP. She will be chair-elect of Informa’s remuneration committee and a member of the nomination committee.

John Rishton, chair of Informa, said: “I am delighted to welcome Joanne and Louise. They both bring highly relevant experience which will combine well with the skills and perspectives already around the Informa board table.”