The US entrepreneur joined the board in April as chair-designate, and has now taken up the role previously held by Ian Harding. 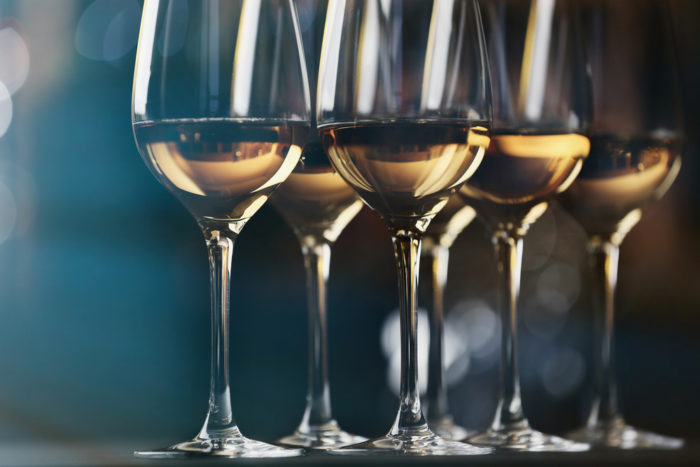 Rawlings is founder and CEO of Trupanion, a US subscription business that provides medical insurance for pets. He joined the Naked Wines board as a non-executive director in April.

He has taken over from Ian Harding, who spent eight years as chair.

Harding commented on Rawlings’ appointment: “I am delighted that Darryl has agreed to join Naked Wines at such an important moment in our growth journey.

“Darryl’s appointment adds valuable skills and experience, and a further US focus to the team.”