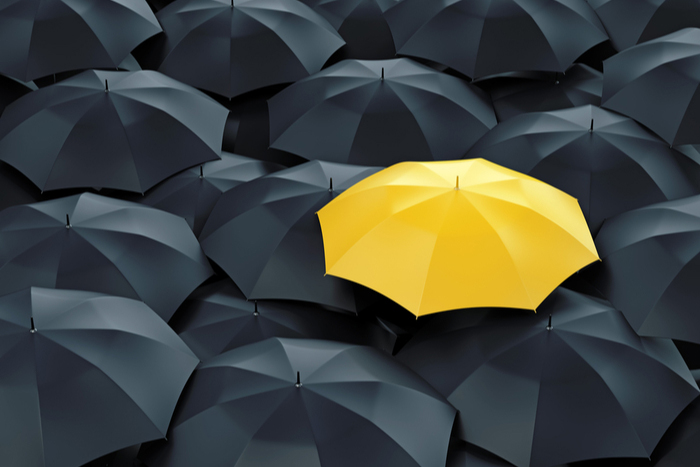 As bankruptcies mount brought on by the current crisis, so the risk of litigation against directors and officers (D&O) climbs. But it is not just the pandemic bringing potential problems to the door of company directors.

A host of issues have emerged to heighten concerns of regulators and shareholders, leaving directors with greater exposure to litigation and regulatory investigation. As the world becomes more complex, so too do the risks.

“The role of directors has become riskier,” says Nepo Loesti, head of financial lines Europe at insurance company AIG. “They are under more scrutiny and are being held accountable for their decisions, but at the same time their responsibilities have been increasing in areas like cybersecurity and privacy; compliance, such as bribery and corruption laws; and a heightened focus on corporate social responsibility.”

A new special report—Board Directors’ Guide to D&O Liability Insurance—produced by Board Agenda in partnership with AIG, highlights the trends driving D&O litigation. They include record numbers of class action lawsuits in the US, including increased numbers against non-domestic firms; increased activity originating in other countries, such as Australia, and across Europe; increased event-driven claims, such as those prompted by cyber attacks or executive misconduct; and a tougher regulatory environment.

In Europe, the report warns, the trends point towards the emergence of a claims culture, and a general desire to hold directors responsible and seek compensation.

Experts point to a number of risks that have raised D&O concerns. These include insolvency claims; cybersecurity and data breaches; climate change and environmental issues; the #MeToo movement and other societal risks and merger objection litigation.

While insolvency is a risk as old as business itself, other risks have emerged in recent years to test directors.

One of these is cybersecurity, which companies have previously tended to see as an operational issue rather than rooted in governance. The report warns that boards should seek external advice and regulator briefings to ensure that companies are aware of the risks posed by cyber and new technologies.

Meanwhile, environmental issues are behind a number of D&O claims, a trend that is likely to accelerate. Societal risks also continue to evolve, with increased personal accountability, changing attitudes and the rise of social media meaning that directors are increasingly exposed.

“We should expect to see more claims in the future resulting from societal change,” says Geraud Verhille, head of financial lines UK at AIG. “People are now far less willing to put up with perceived injustices and failings in corporate conduct and culture.

“They are more willing to speak up and will find the lawyers waiting should they want to bring a complaint.”

That all places a premium on directors being prepared for things going sour. There are potentially ruinous costs involved in facing claims. Regulatory investigations can go on for many years before the directors are finally exonerated. Even when directors are innocent, claims can result in large and unexpected legal bills.

Board engagement with risk has never been so important. Directors need to develop a deep understanding of their liabilities and emerging risks, and to engage—in partnership with their risk managers and legal counsel—in regular reviews of their D&O liability insurance.