The pizza delivery firm has appointed Natalia Barsegiyan and Lynn Fordham as non-execs following criticism over its board composition. 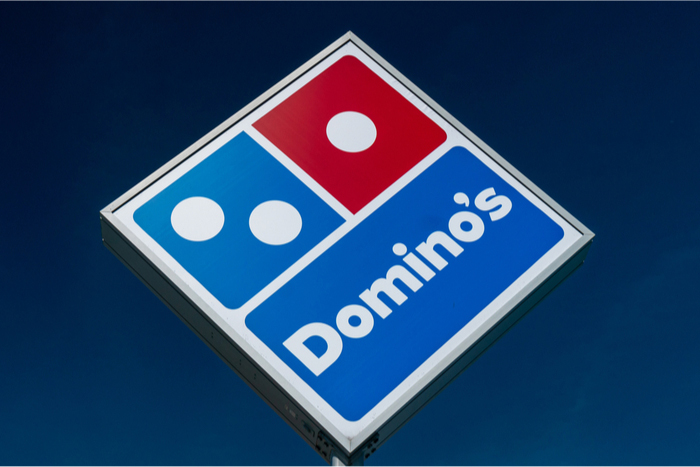 Barsegiyan is the former CFO of Taco Bell, and previously held positions as general manager of Pizza Hut Europe and CFO of Pizza Hut UK.

Domino’s Pizza Group was one of only two FTSE 350 firms with no female board directors. Carmaker Aston Martin is now the only FTSE 350 company with an all-male board.

The Investment Association had been pressuring the pizza delivery firm to address the issue after the board’s sole female director departed in June. The IA’s Institutional Voting Information Service highlights companies that do not meet investor expectations on diversity.

In March the Investment Association and the Hampton–Alexander Review team wrote to 63 FTSE companies asking them how they intended to improve the gender balance in their leadership teams.