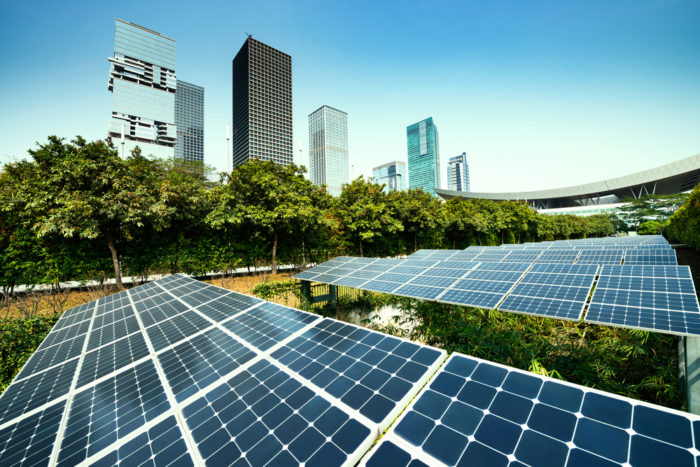 Investors and US boards appear to be agreeing more often on environmental, social and governance (ESG) issues, according to statistics from proxy advisory firm ISS.

Data compiled by ISS for the 12 months to June 2019 show that the number of withdrawn proxy proposals—a widely accepted measure of boards compromising on an investor proposal—has risen significantly, especially proposals relating to the environment.

However, ISS numbers show that more than half—56%—of environmental proposals were withdrawn, indicating that boards increasingly accept the view of investors on the topic.

And this despite Exxon, the energy giant, managing to block an investor proposal in April demanding more information on specific greenhouse gas emission. Exxon was spared more disclosure after gaining a “no action” letter from the SEC, the key US financial watchdog.

According to Patrick McGurn, special counsel and head of strategic research at ISS, the figures indicate that “engagement is working”. The number of environmental proposals are “especially compelling” McGurn added.

“That shows that they [investors] have gotten boards’ attention on those matters and boards don’t just push away investors when they want to raise E and S [environmental and social] concerns.”

McGurn said pressure has been building on companies for some time to heed investors’ environmental concerns. Exxon is a case in point, having faced investor resolutions and investigations in recent years linked to climate-related information.

Investor pressure over the environment comes at a time when political leadership in the US has gone in the opposite direction.

“We’ve seen that on a variety of different topics over the course of the last several years. I think it’s really taken on a great deal of momentum when it comes to E and S concerns.”

He added that boardrooms have gone through a “virtual revolution” when it comes to environmental and social issues in recent times.

Social or societal proposals withdrawn have risen significantly too, to 133 from 80 in 2018, suggesting—again—that boards are listening to investors.

McGurn warned that new risks arising from emerging sectors and technologies would drive new kinds of investor proposals. Tech giants such as Facebook and Google saw proposals relating to cybersecurity and human capital topics, subjects that were unknown in the proxy voting season just a few years ago. Gun safety and opioids could be further drivers. The “news cycle”, said McGurn, can play a major role in what kind of voting takes place.