Media coverage has a broad agenda-setting effect which should never be underestimated. Directors need to carefully manage their reactions to what they read. 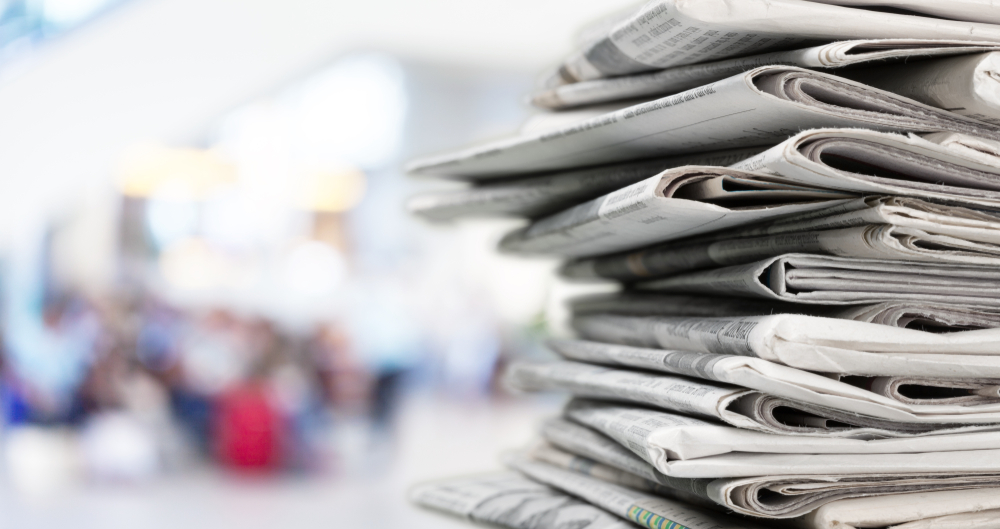 Fifteen years ago, The Globe and Mail put the spotlight on a group of 16 board directors who had an inordinate influence on the Canadian business landscape. Dubbed the “Elite 16,” these men sat on the board of at least five of the roughly 200 firms that make up the S&P/TSX index. Although they comprised only 1 percent of all index firms’ board directors, they collectively oversaw businesses representing 51 percent of the index’s market cap.

The article emphasised that, contrary to expectations, this old boys’ network had had a beneficial influence on Canadian corporate governance. The firms steered by these directors had much better results on the yearly governance ranking put together by Rotman’s Clarkson Centre for Business Ethics (more on that later). Despite these positive findings, calling attention to this Elite 16 quickly thinned their ranks. Two years later, only five directors still held five or more board memberships. By 2017, there were only two.

In the United States, media scrutiny of “overboarded” directors—those sitting on so many boards that it raises questions as to whether they can reasonably fulfill their duties—has also had a dwindling effect. In 2016, the Wall Street Journal reported that the number of S&P 500 directors who held four or more board seats had decreased by 82% in ten years.

The assertion that firms under media pressure change is common sense. That is why most of us think of the media as a watchdog. However, in our paper, Is All Publicity Good Publicity? The Impact of Direct and Indirect Media Pressure on the Adoption of Governance Practices, published in the Strategic Management Journal, we show that firms not under the direct gaze of the media change just as much as those that are, provided they are linked via shared board directors. More surprisingly, we discovered that even favourable media coverage acts as a positive reinforcement, propelling change, not only in the targeted firms but in the interconnected ones as well.

The power of words and emotions

In our study, we examined the rankings of the S&P/TSX-listed firms on the Board Shareholder Confidence Index, the Rotman governance survey we mentioned earlier. Via text analysis, we cross-referenced mentions of these firms in all the corporate governance articles published in The Globe and Mail and the National Post, Canada’s two premier business newspapers, from 2004 to 2009. We evaluated the likelihood of these firms adopting the 11 best governance practices tracked by the Board Shareholder Confidence Index (e.g. board independence, the presence of an audit committee and sufficient director stock ownership).

We controlled for a host of factors, including the fact that financial firms would be more likely to adopt better governance practices in the wake of the US subprime financial crisis of 2007-2008.

Our resulting 19 models all pointed in the same direction: Whether positive or negative, media coverage led firms—and those linked to it—to adopt more recommended governance practices. Media was influential whenever it expressed an emotionally laden viewpoint on any aspect of a company’s governance issues.

Other researchers have provided clear evidence that outside directors talk to one another. In 2008, a Delaware court ruled that a company could amend its bylaws to avoid the need to advance a former director’s legal fees with whom it had a dispute. Obviously, many boards rushed to vote measures to restore their protection. However, a University of Virginia study found that “firms became more than two times as likely to adopt enhanced indemnification protection once a firm with which they share an outside director adopted protection.”

Boards play a key role in overseeing their corporate strategy. They also act as guardians of their firms’ reputation, a fragile asset that represents nearly 40% of the market value of the largest S&P 500 firms. Research has also shown that firm behaviours that media labels as misconduct or inappropriate eats into revenue and creates financial risk. Board members themselves can become “damaged goods” after becoming associated with actions opening up the firm to negative media coverage. No wonder the business community pays attention to what the media says.

In fact, media coverage has a broad agenda-setting effect which should never be underestimated. As we saw, firms react to both the media’s carrot and stick. It doesn’t matter whether the media praise or criticize them. As long as the coverage tone is not neutral, board members take notice and start updating their agenda.

In our study, this was all well and good. After all, it’s hard to argue with virtue, or better board governance, as it were. Same goes for gender inequality. A 2015 report by The Economist Intelligence Unit and global PR firm Weber Shandwick found that the media’s impact was “undeniable” in the promotion of gender balance. Stories in English-language media about women CEOs increased by almost 300% between 2010 and 2014. This led 68% of global executives surveyed to recognise gender equality in the C-suite as a “growing public issue”.

Remember Canada’s old boys’ club? While the country’s 16 busiest directors were all men in 2004, by 2017, six of them were women (though by then, “busiest” meant having at least four directorships, not five).

But what happens when the praise or criticism relates to the adoption (or non-adoption) of a passing management fad? Take corporate “poison pills”. These various mechanisms meant to prevent hostile take-overs had their heyday in the 1980s. They are now on the decline after it became clear that they were often detrimental to shareholder value.

Firms and their boards need to realise that media will regularly trigger a dilemma for them: Should they react and conform that what seems to be expected of them, or should they take a step back and decide what’s best for them over the long term? These are not always easy decisions. But with the knowledge that media coverage creates vulnerability, board directors stand a better chance to avoid at least some knee-jerk reactions.

Andrew Shipilov is a Professor of Strategy and the John H. Loudon Chaired Professor of International Management at INSEAD.