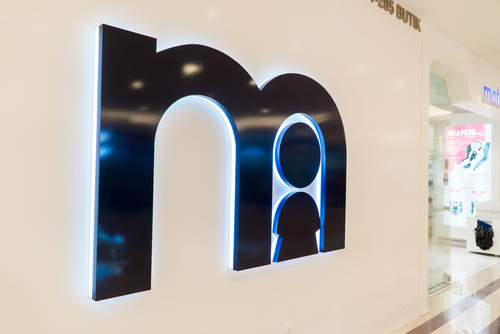 Thompson will succeed founder Aidan Heavey as chair at the conclusion of its 20 July board meeting.

She served for 12 years as CEO of power and energy trading company Drax. Before Drax, Thompson managed InterGen’s European power business and headed project finance at PowerGen. She also gained emerging markets experience while working with the Bank of Botswana.

She is non-executive of the Court of the Bank of England, and sits on NYSE-listed Eaton Corporation’s board.

“Dorothy has exactly the right mix of leadership, managerial, operational and financial experience that Tullow needs,” said Heavey. “I look forward to working closely with Dorothy during the transition period until she takes over as chair in July and I will follow Dorothy and Tullow’s progress over the next few years with much interest.”

One of the globe’s biggest railway operators has a new chairman. Michael Odenwald, who most recently served as German state secretary for transport, succeeds professor Utz-Hellmuth Felcht.

“Deutsche Bahn faces major challenges, in large part because the digital age is radically changing the way people and goods travel from A to B,” said Odenwald. “There is much to do—let’s tackle it together.”

Deutsche Bahn CEO Dr Richard Lutz said they had known each other for “many years”. “We will not need extra time to get acquainted; we can get down to business right away—and that will make a difference for our customers and employees,” stated Dr Lutz.

The chairman of Mothercare is to follow its CEO out of the door, as the retailer tries to get to grips with an ailing high street.

Parker stated: “After completing six years as chairman, I feel the time is right to hand over the chairmanship of Mothercare to Clive. His experience of successful restructuring and refinancing will help steer Mothercare through its next phase.”