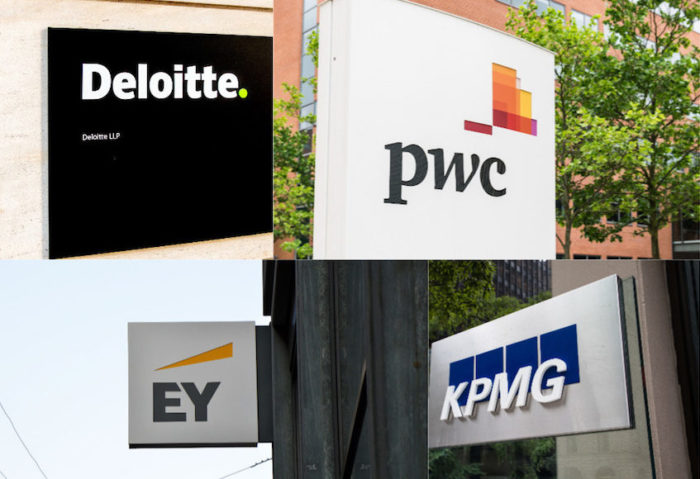 After a huge effort to reform the audit market with European Union legislation, it now appears that auditors and audit in the UK seem to be struck by profound uncertainty all over again.

A succession of big company failures, including the construction giant Carillion, has raised questions once again about what audits are for and whether auditors are too cosey with their clients.

The regulator has faced claims in the past that it is too close to the big audit firms and is, in some way, caputured by their interests.

Members of a House of Commons committee heaped criticism on the financial reporting and audit regulator, the Financial Reporting Council (FRC), for its work monitoring Carillion and failing to secure the powers from government the watchedog says it really needs. “Toothless,” they called it.

The regulator’s chief executive, Stephen Haddrill, responded by suggesting that the competition watchdog, the Competition and Markets Authority (CMA), should be investigating the workings of the big audit market and maybe consider breaking up the service providers into audit-only outfits.

That was followed by the UK government’s business secretary, Greg Clark, publicly ordering a review of FRC operations. The regulator has faced claims in the past that it is too close to the big audit firms and is, in some way, caputured by their interests.

Now we learn that Grant Thornton, one of the world’s six largest accountancy and audit firms, will no longer pitch for audit contracts with Britain’s largest companies; the tender process is too expensive (around £300,000 a throw, according to reports) and the firm is always the bridesmaid but never the bride, repeatedly coming in second.

Why is this important?

The big question that the EU’s audit directive attempted to tackle back in 2016 was why there were only four big players in the audit market—PwC, KPMG, EY and Deloitte—providing too little competition.

The changes introduced, including fixed terms for audit contracts and stricter rules on the kind of additional services that could be supplied to an audit client, have done little to change things. The audit of big companies remains the preserve of the Big Four.

More importantly, corporate scandals in the intervening years have continued to raise questions about audit.

Audit, as dry as it may be to many, provides an essential part of the corporate governance bedrock for companies.

Grant Thornton’s decision not only reveals the firm’s frustration but also intensifies the spotlight on audit, the Big Four firms and audit regulation. It’s difficult to say that the problem is GT’s. While the firm may have acted unilaterally, the drivers are systemic.

The decision demands that policymakers apply themselves to the question of audit, who supplies the service and whether it is regulated correctly.

This is important. Audit, as dry as it may be to many, provides an essential part of the corporate governance bedrock for companies. Shareholders and the general public look to auditors to provide reassurance that the finances and processes inside a company are above board.

Auditors should be independent, and they should provide hard-headed challenge. If confidence in their work diminishes—and in this I mean not only the quality of work but the brief itself—then governance starts to crumble at the foundations.

Britain claims a reputation for high-minded governance that works. Without an effective audit market which looks like it serves the purpose of stakeholders rather than company directors, or audit partners, that reputation starts to crack.

That shouldn’t be allowed to happen.