Hidden workplace cameras may breach employees’ human rights, even if workers are caught on film stealing, the European Court of Human Rights has ruled. 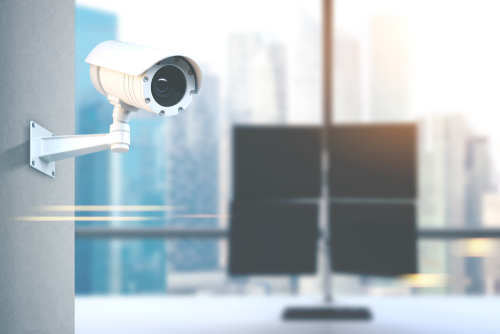 Hidden workplace cameras can breach employees’ human rights, even if the workers are caught on film stealing, the European Court of Human Rights (ECtHR) has ruled.

In Lopez Ribalda and others v Spain, the ECtHR held that a supermarket chain which sacked five employees after they were caught pilfering on hidden cameras had breached the workers’ right to respect for private and family life.

The supermarket installed both visible and hidden cameras after irregularities in stock levels were identified. It informed the workforce about the visible cameras but not the hidden ones.

Videos were recorded throughout the work day over a period of several weeks, and the footage showed the five employees stealing products, sometimes in concert with customers.

After a Spanish court found in favour of the supermarket, declaring that the firings were fair, the employees brought their case before the ECtHR, which backed their claims that their privacy had been violated by the supermarket’s use of hidden cameras.

Before conducting workplace surveillance, employers who want to monitor their workplaces, even if they suspect their employees of stealing or other nefarious activity, should heed the ECtHR’s judgement, said Yana Komsitsky, an associate at Baker & McKenzie LLP.

“Although each European member state may have its own additional prerequisites for workplace surveillance, any use of hidden cameras in a European workplace should remember that other less invasive alternatives must be considered before hidden cameras are used,” she said.

She added: “To justify the invasive nature of hidden cameras, the employer must have legitimate grounds which outweigh the privacy impact (e.g., strong suspicions of theft).

“Employers must also consider whether it is necessary to inform employees and others impacted in advance of launching visible or hidden surveillance and surveillance must be limited in time (not conducted on a 24/7 or long-term basis).