The European Commission is to investigate a UK scheme that exempts certain transactions by multinational groups from tax-avoidance rules. 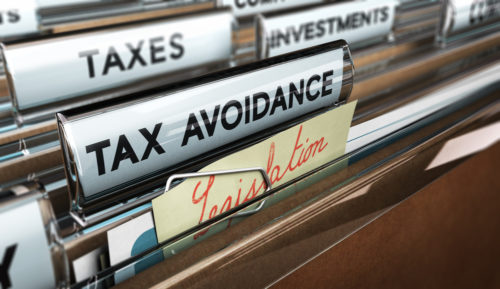 A probe into a UK scheme that exempts certain transactions by multinational groups from the application of UK rules, which target tax avoidance, has been launched by the European Commission.

The investigation aims to assess whether exceptions to the UK’s Controlled Foreign Company (CFC) rules—which stop UK companies using a subsidiary, based in a low or no tax jurisdiction, to avoid tax in the UK—breach EU State aid rules by allowing multinationals to pay less UK tax.

The UK’s CFC rules allow HMRC to reallocate all profits artificially shifted to an offshore subsidiary back to the UK parent company, where it can be taxed accordingly. However, since 2013, the UK’s CFC rules include an exception for certain financing income (i.e., interest payments received from loans) of multinational groups active in the UK—the Group Financing Exemption (GFE).

EU State aid control aims to ensure member states do not give some companies a better tax treatment than others. EU case law makes clear that an exemption from an anti-avoidance provision can amount to such a selective advantage. The Commission has raised doubts about whether the GFE complies with EU State aid rules and whether this exemption is consistent with the overall objective of the UK CFC rules.

Commissioner Margrethe Vestager in charge of competition policy said: “All companies must pay their fair share of tax. Anti-tax avoidance rules play an important role to achieve this goal.

“But rules targeting tax avoidance cannot go against their purpose and treat some companies better than others. This is why we will carefully look at an exemption to the UK’s anti-tax avoidance rules for certain transactions by multinationals, to make sure it does not breach EU State aid rules.”