Survey on research and development uncovers concerns about policies that affect visa and work restrictions, and undermine access to talent. 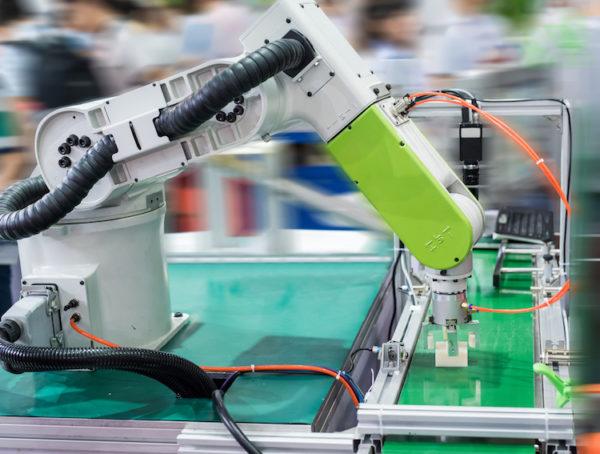 Companies are under pressure from “economic nationalism” to rethink how or where they invest in research and development.

Research reveals that nearly 33% have come under pressure to adjust their approach to R&D as nations change work or visa restrictions, causing companies to either lose employees or see less talent available.

And although the worldwide survey found that two-thirds of companies had not encountered problems in their headquartered country, they had felt the effects of economic nationalism elsewhere in the world.

The study, PwC’s annual Global Innovation 1000 survey of R&D, also found that the top companies spent more than $700bn on innovation last year, a record for the researchers so far.

“If policies in the major global economic powers start to focus more inwardly, however, this would cast uncertainty over companies’ innovation plans and their current models would need to evolve.”He added: “Uncertainty only serves to slow innovation. Given that R&D activities ultimately help to create the jobs, growth and wealth of our communities, we need to ensure clarity over policy to keep innovation centres around the world working effectively.”

PwC said those that took part in the survey expect the US, UK and China to be most at risk from policy changes that could impact R&D. If that happens they believe that Canada, Germany and France would benefit most.