France aims for improved corporate culture with the introduction of new whistleblowing protections under a law set up to beat corruption. 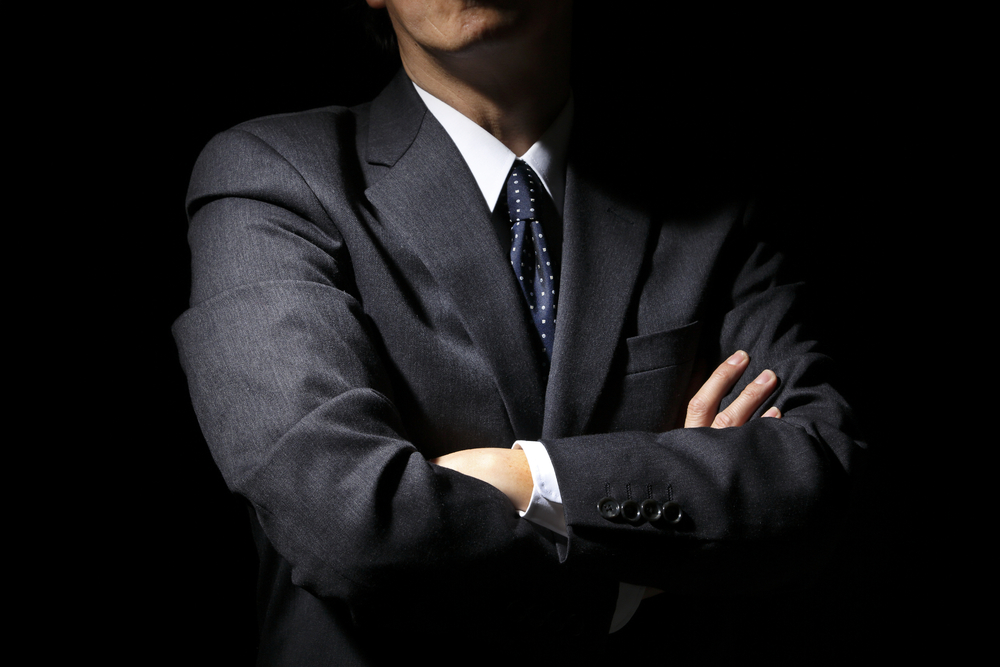 All French companies employing at least 50 workers must implement a framework for whistleblowing by 1 January 2018, it has been decreed.

The Law on Transparency and Anti-Corruption was enacted in December 2016. For the first time in French law, it provides a definition of a “whistleblower”, which covers situations where an act of corruption is reported.

Olivier Lopez, founder of TsL Avocats, writes on the Brink blog: “Like similar laws in the US and UK, the law has an exceptionally broad reach.

“For example, French prosecutors can still target corruption under the law whether or not the acts are considered corruption abroad, as long as the perpetrator is a French national working for a foreign company, a foreign national established in France, or any large company that conducts at least some of its activities in France.”

Under the new law, a whistleblower is defined as: “a physical person who reports or reveals, in a disinterested manner and in good faith, a crime or offence, a severe and manifest violation of an international commitment, a law or regulation, or a threat or a severe harm to general interest, which s/he has personal knowledge of.”

The required internal procedure for collecting whistleblowing reports must be well publicised to employees, and must include three specific steps:

Where a threat is imminent, the whistleblower is not required to alert their manager and can go straight to the relevant authority with the relevant information and disclose it to the public.

A report must be acknowledged and the whistleblower told of the likely timeframe for dealing with it, as well as the possible actions that might be taken.

The procedure must ensure the identity of the whistleblower, the information provided, and the people involved in the reported facts is kept secret throughout the whistleblowing process. Failure to abide by this stipulation could result in two years’ jail and a large fine. The whistleblower should be told of arrangements for the destruction of any documents which might allow him/her to be identified.