KPMG’s audit of scandal-hit engine maker Rolls-Royce has come under scrutiny by the Financial Reporting Council. 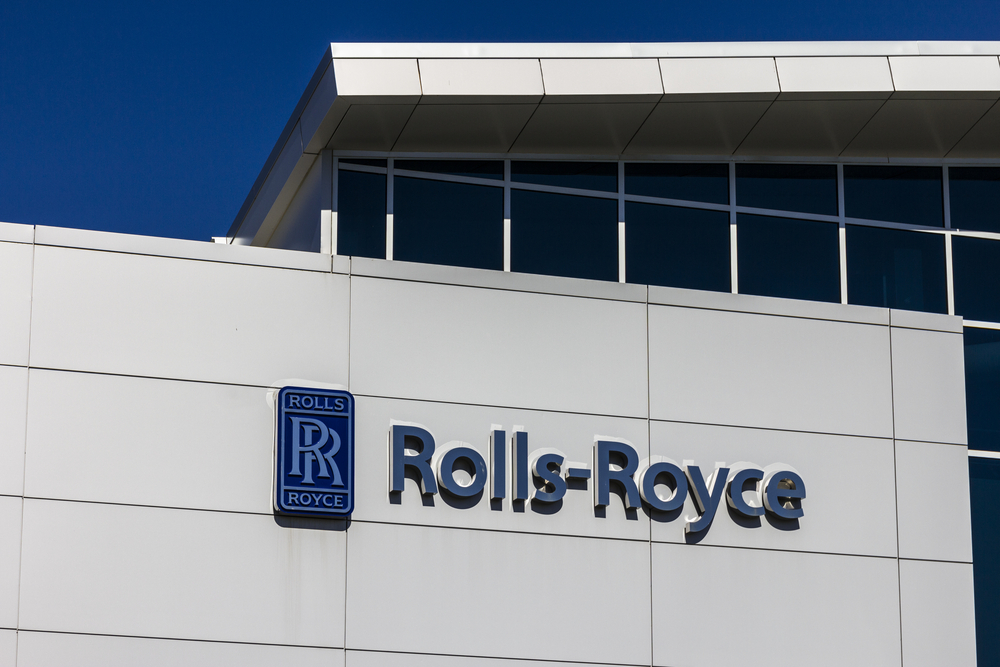 The Financial Reporting Council (FRC) has said it will investigate Big Four accounting firm KPMG over its audit of Rolls-Royce. The inquiry follows news in January that the Serious Fraud Office (SFO) in London had reached an agreement, which saw the engine maker pay £671m in a settlement with authorities in the US, UK and Brazil. A statement from the FRC said: "The Financial Reporting Council has commenced an investigation under the Audit Enforcement Procedure into the conduct of KPMG Audit Plc, in relation to the audit of the financial statements of Rolls-Royce Group plc for the year ended 31 December 2010 and of Rolls-Royce Holdings plc for the years ended 31 December 2011 to 31 December 2013. "The decision to investigate follow
Want to read more? Register with a few details to continue reading this article or log in.
For thoughtful journalism, expert insights on corporate governance and an extensive library of reports, guides and tools to help boards and directors navigate the complexities of their roles, subscribe to Board Agenda