Trade body the Confederation of British Industry identifies quick wins for the UK government on the day Theresa May triggers Article 50. 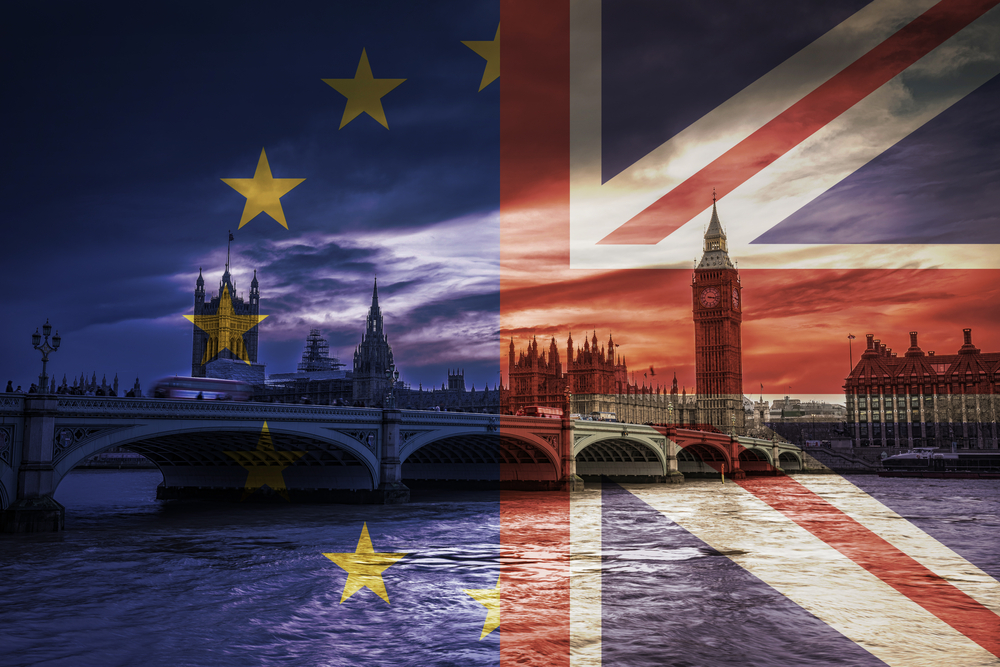 The UK’s leading business group has called for Brexit negotiators to settle the rights of employees in Britain as one of the first moves in the country’s separation from the European Union.

The Confederation of British Industry (CBI) made the call today as one of three proposals it recommends as quick wins on the day prime minister Theresa May triggers Article 50, the mechanism starting the UK’s withdrawal from the EU. 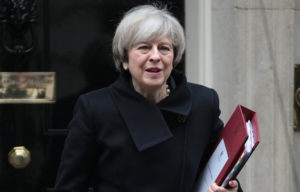 Josh Hardie, CBI deputy director-general, said: “Business has three suggestions to help set a constructive tone for the talks — after all it’s in everyone’s interests to get the best deal.

“Secondly, discussing new trading arrangements should go hand-in-hand with negotiating the UK’s exit from the EU.

“And we need both sides to commit to interim arrangements if a deal is not possible inside two years.

“Above all, UK companies need to know as soon as possible about the UK’s future trading relationships. That’s why the next six months are crucial.”

“In separate calls, they agreed that a strong EU was in everyone’s interests and that the UK would remain a close and committed ally,” said Number 10.

“They also agreed on the importance of entering into negotiations in a constructive and positive spirit, and of ensuring a smooth and orderly exit process.”